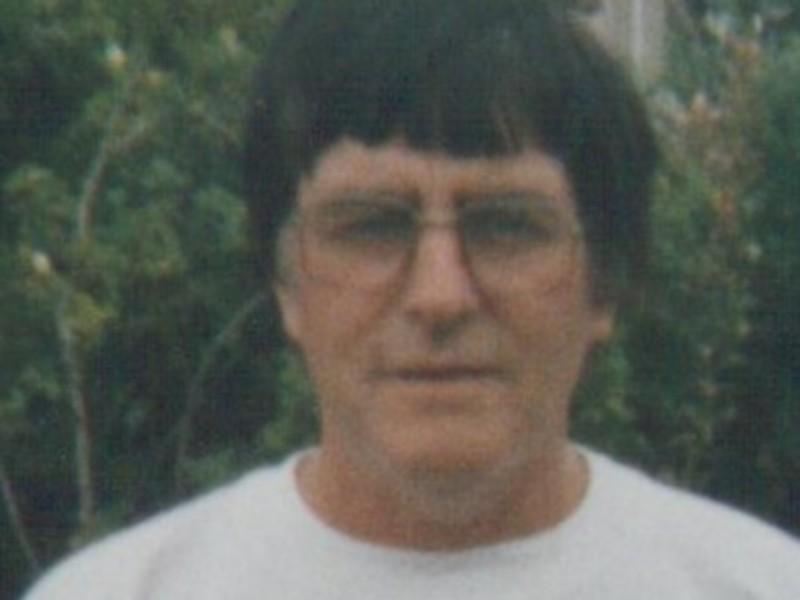 Dessie Murphy who died aged 76 on May 4 last was a highly involved and committed sportsman, who was also well known through his work as a barman in the town’s Commercial Club.

He worked for 23 years until he retired in the club, having previously been employed in the town’s shoe industry.

He passed away suddenly but peacefully at his home at 487 Ashling Park and had a quiet, easy-going disposition that endeared him to not alone his wife and family but all who knew him.

Through his lifelong attachment to various sports, he was best and widely known.

In his younger years he played in the 1950s and 1960s with two of the town’s leading junior soccer clubs of that era in Arsenal and Saint Patricks, and continued his participation in the game years after in helping manage his local club Pearse Celtic in the Dundalk Junior Summer League, and also before that acted as a mentor with the Redeemer juvenile gaelic team.

He had warm and close affinity with Clan Na Gael where he enjoyed socialising for years and sat always in a particular seat with his friends in the clubrooms.

His love of sport extended to snooker which he also played, along with horse racing and golf, and enjoyed watching all the different sports on television, including bowls, and retained his avid interest in them right to the end.

His deep interest in soccer led to him being a loyal supporter and follower of Dundalk, and was a regular at games. Newcastle was his favourite team across the channel, taking over from Leeds United to whom he had a strong allegiance. He travelled across to watch games in the English League.

Life began for Dessie in Pearse Park. He was the second eldest of six children of the late Thomas and Kathleen Murphy, comprising five sons and one daughter. He was predeceased by younger brother Declan.

He received his education in the CBS and left before completing secondary level to take up employment in Hallidays shoe factory. He worked between there and then Clarks until is closed.

He then changed career to become a barman and finished his working life in the Commercial Club.

Sport was his enduring passion and he repaid for the enjoyment that he derived from playing by running with Jim O’Hanlon, John Doyle and Noel Casey the Redeemer juvenile gaelic team. He also managed with Brendan Scullion and Noel Clarke the successful Pearse Celtic which was comprised mainly of players from the estate and community in which he grew up.

Roller skating was a favourite pastime for his generation, and a popular venue was the skating hall in Blackrock. It was there that Dessie met Helen McNulty from Cluan Enda who became his wife. They would have celebrated 52 years of marriage this month.

For most of that time they resided in Ashling Park, where they reared their three sons, Thomas, Stephen and Alan. The couple lived initially in Linenhall Street, and then for a time in Seatown Place.

After reposing at his residence on the Wednesday, Dessie was removed the next morning to the Church of The Holy Redeemer.

Father Sean McGuigan CC celebrated Requiem Mass and delivered a eulogy, while son Thomas also spoke tenderly about his father. Grandsons Jamie and Jordan carried up to the altar a Newcastle United jersey and Dessie’s snooker cue, symbols of his life.

The Readings were given by Caroline and Sarah Murphy.

Nephews and nieces Gerard, Conor, Darren and Kate Murphy and Catherine Brady led the Prayers of the Faithful