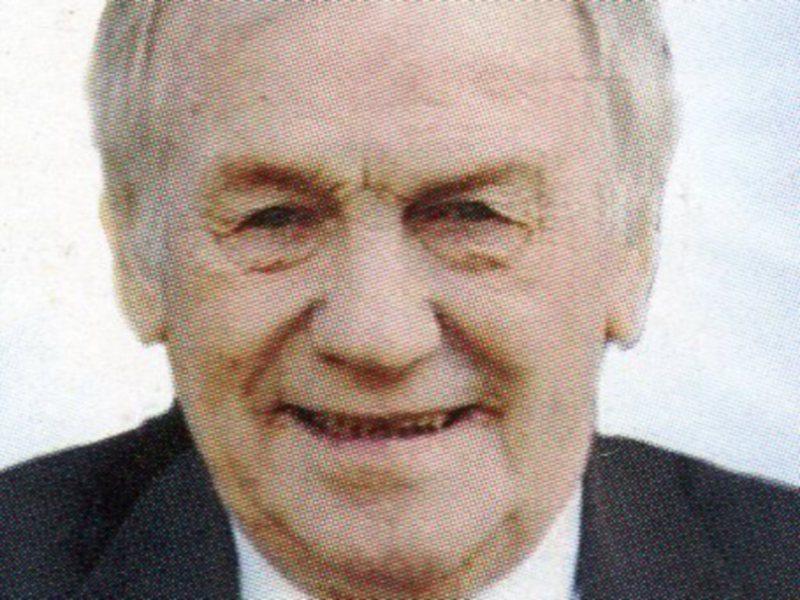 Malachy Begley, who died recently, was a family man, a well-known greyhound owner and trainer and Louth hurler.

He passed away peacefully on June 2, 2018, in the Louth County Hospital, surrounded by his family.

Malachy lived most of his life in Newtownbelregan and spent his later years in Lower Faughart.

Aged 70, he was predeceased by his wife, Christina, parents, Michael and Mary, his step-mother, Annie, brothers, Patrick, Peter and Stephen and sister, Mary.

After attending De La Salle primary school, he went to work as a milkman at the age of 14 before starting with the ESB where he spent many happy years driving and building life-time friendships until his early retirement.

Mal, as he was always known, spent most of his childhood and teenage years in Fatima. He was very involved in the activities of Cumann Ógra Naomh Moninne, Poc Fada and camping.

He won many championship medals playing with Louth and Naomh Moninne and was very proud to have won an All-Ireland medal.

After reposing at his home his remains were removed to Saint Brigid’s Church, Kilcurry, where the funeral Mass was celebrated by Father Damien Quigley, a family friend, Father Malachy Conlon and Father Vinod Kurian PP.

Gifts symbolising Malachy’s life were brought up to the altar by his grandchildren, Harry, Oliver, Edward and Grace.

Malachy’s daughter, Regina and son, Malcolm participated in the

offertory procession, while a reflection was given by his son, Brendan and son-in-law, Vinny. Beautiful music was provided by Saint Brigid’s choir.