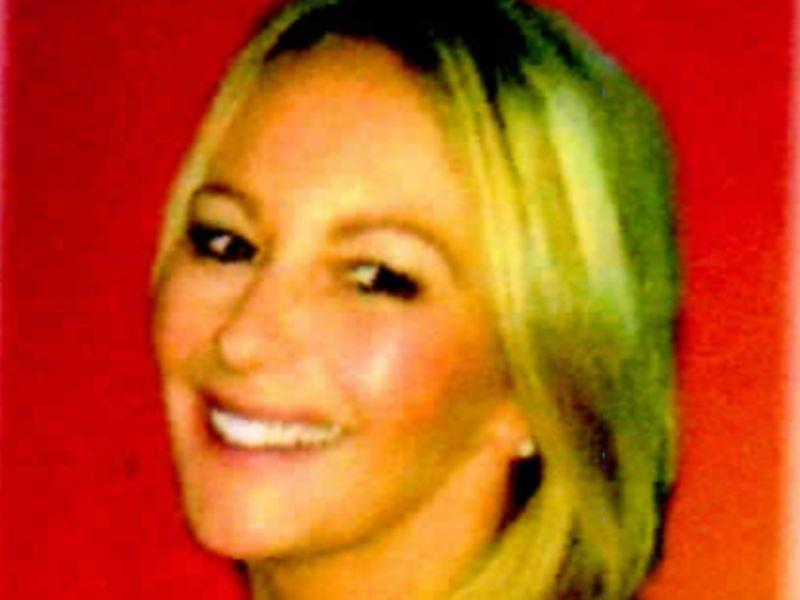 The death occurred suddenly on April 24 2018 of Leigh Flynn, The Loakers, Blackrock Road and formerly of Ravensdale, Dundalk, at Our Lady of Lourdes Hospital, surrounded by her

Leigh is the eldest daughter of James and the late Theresa Flynn (nee O’Hare).

Leigh went on to study all aspects of Beauty Therapy, travelling as far as Australia to learn new skills and enjoy new life experiences.

Leigh had a gift for making friends and holding onto those friendships.

Friends she made in junior infants remained close friends throughout her life.

She never forgot a birthday, always had a kind word.

But her best friend was without doubt, her mother Theresa, whose death in 2010 saddened her deeply.

Her close relationship with her father James was also an important part of her life.

Leigh went onto become a mother herself, to Robyn and Dylan, who were the highlight of her life.

She beamed with pride whether looking at them or just talking about them.

She loved them ‘to the moon and back’. She was very proud of her two beautiful children.

Prior to her death Leigh was in a loving relationship with her partner Sean Crawley, whose family she was quickly made a part of.

It was a very happy time for both Leigh and Sean.

On behalf of the family, we would like to take the opportunity to thank the nurses and staff in the ICU in Our Lady of Lourdes Hospital and the Organ Donation Transplant Team for their kindness and support at a very difficult time.

While this was and is a very sad time for our family and friends we have some comfort in knowing that four people have been helped by the kindness of organ donation.

In some way for us all Leigh lives on. Her smile will shine on.

Thank you to all those who took part in the beautiful mass; Roisin and Evelyn Crawley for the beautiful music; Lisa Jane O’Rourke for the special song; James Humpston for his words; Finian for his graveside song and her daughter Robyn for her heartfelt poem.

Thanks also to Tony Shevlin and his staff for unwavering support and precise organisation.

Fly High Leigh Bird. May She Rest In Peace.