Sean McMahon was a loving father and husband 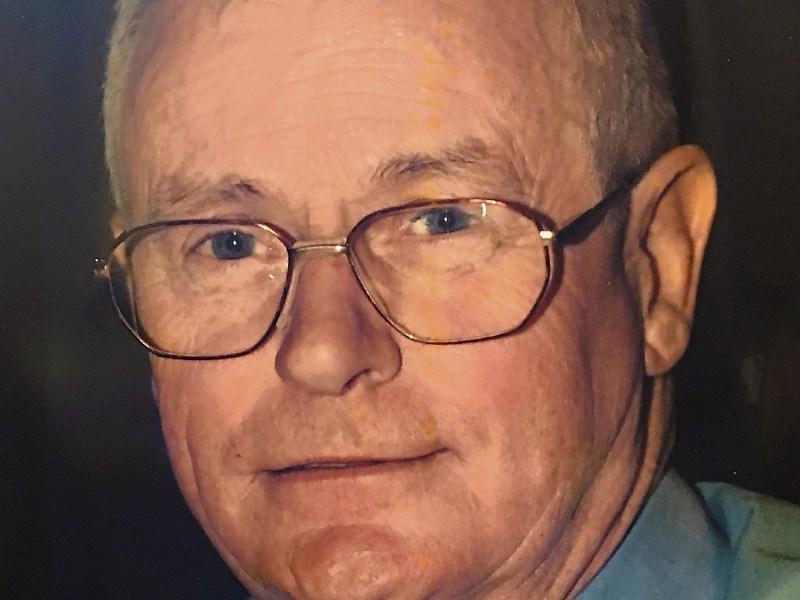 Seán was a friendly and outgoing man who was a qualified mechanic and worked in a number of local garages before spending the final part of his working life in the former Ecco electronics factory.

He was, first and foremost, a loving husband and father to his wife Rosaleen and their two sons and three daughters. He and Rosaleen shared together 52 years of marriage.

Formerly Miss Murphy, Rosaleen hailed from St Nicholas Avenue. The pair married in 1965 in St Nicholas Church after meeting at a pioneer social.

They lived for a few years in Bridge Street before settling into their home in Cox’s Demesne. It remained the family home ever since, spanning a period of 49 years until Seán’s sad passing. The couple raised their children and were very much part of the local community.

Seán retained precious friendships from his childhood with Jim, Gene, and Clem with whom he always kept in touch. They were deeply affected, like his family, by his demise.

Seán was brought up on the Avenue Road by his grandparents, Anne and Owenie McMahon. He was the youngest of four children, comprising two sons and two daughters of John and Violet McMahon. He was only two when his mother died.

He was educated at the Friary National School and later at the Old Technical School in Chapel Street. He began work in Mourneview Garage which was on the Dublin Road and served his time as a mechanic, working for spells in Martins and Byrne and Maguire. He then went to work in the Ecco factory and finished his working career there after completing three decades with the company.

In his leisure time Seán loved coarse fishing, a hobby that he pursued on the lakes of Monaghan in the company of son-in-law, Colin and friend, Brendan.

More recently he took up photography from which he also derived great enjoyment and he was a member of the local Táin Camera club.

He walked daily, weather permitting, and with his friendly and outgoing nature, liked engaging in chat and catching up with local goings-on with those he met on his rambles. He was somewhat reserved, but enjoyed engaging in craic

It was only in June last that Seán was diagnosed with the illness that proved fatal. He underwent treatment and then surgery, but to no avail, despite the wonderful care and attention of the staff of Beaumont Hospital

He reposed at his residence on the Sunday and was removed the following morning to the Church of the Holy Redeemer. Father Seán McGuigan CC celebrated Requiem Mass and delivered the eulogy.

Gifts symbolising Seán’s life were laid before the altar by his daughters, Pauline and Rachel. These included a fishing reel and a photography magazine.

The Readings were given by his other daughter, Tracy and son, Stephen.

The Prayers of the Faithful were led by grandchildren, Carrie, Andrew, Michele and Sean.

The Offertory Gifts were presented by grandchildren, Amy and Dylan.

The Month's Mind Mass for Seán will take place on Sunday, December 10, at 11.30am in The Church of The Holy Redeemer.