Desmond Carroll was one of life's true gentlemen 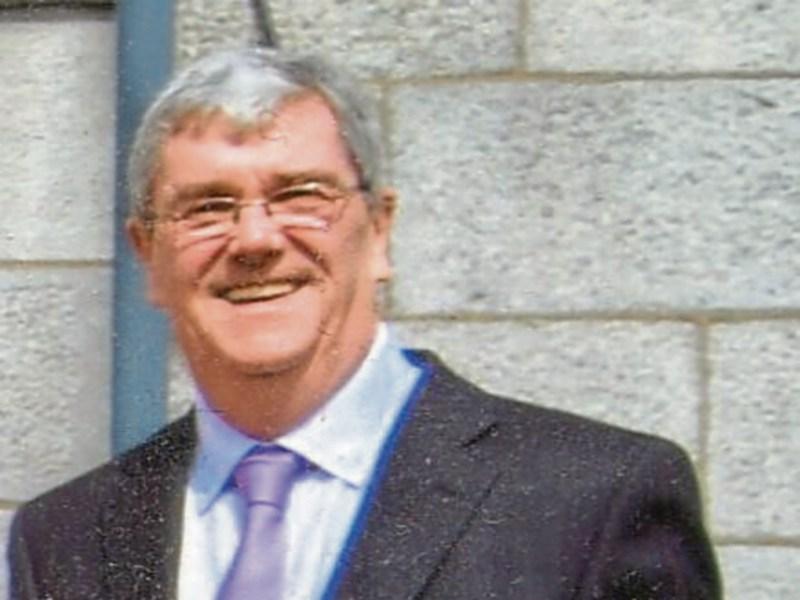 The death occurred peacefully of Desmond (Dessie) Carroll, in Our Lady of Lourdes Hospital, on Tuesday, July 18, 2017, surrounded by his family.

Aged 61, he was originally from McSwiney Street, Dundalk, son and the youngest of three children of Richard and Rosie Carroll.

He attended the De La Salle school, and from there he went on to get a job in Clarks shoe factory.

The shoe manufacturing industry declined, and Desmond, like many of his peers, found himself working in Ecco.

In later years, he ran a driving school of motoring, which he enjoyed very much.

Finally, he became a sales representative, which he also enjoyed, until, sadly, he was unable to work because of his illness.

Desmond was one of life’s true gentlemen.

He was great company, enjoyed the craic and had a heart of gold.

He followed Leeds United, and loved a game of golf.

He was a member of McCourt’s golf society.

He was devoted to his family, and proudly raised six children. He adored his three grandchildren.

After reposing at his home in McSwiney Street, Desmond’s remains were removed to Saint Nicholas Church, where the funeral Mass was celebrated by Father Brian Slater.

Readings were by his daughter, Michelle and Rowena Burke, while the Prayers of the Faithful were led by son, Stephen; daughter, Leanne, nieces, Amanda Craven, Jennifer Craven and Rebecca Baldwin.

The Offertory gifts were presented by daughter, Emma and grandchildren, Hayley, Oisín and AJ.

The Reflection prayer was read by son, Richard.