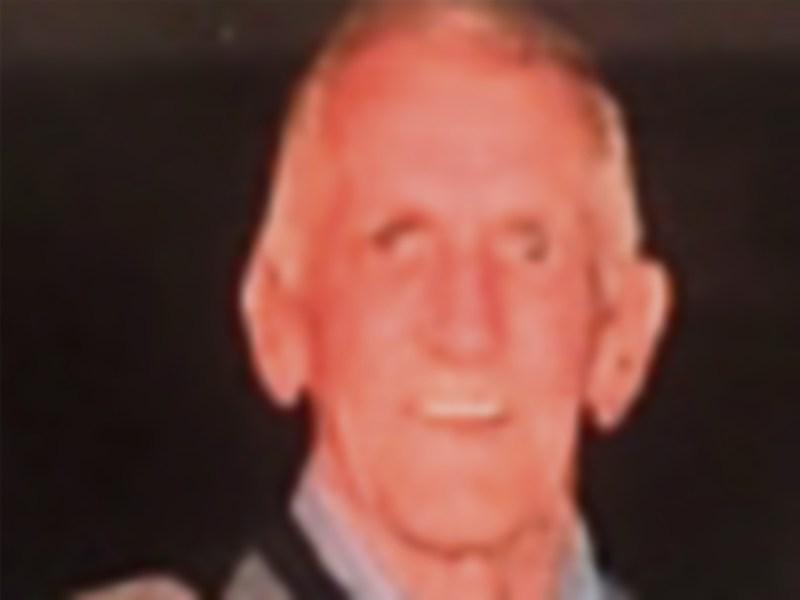 A work assignment proved life changing for Samuel McMillan when he was sent to the then GEC factory in Dunleer to install a new sprinkling system.

The experience led to Samuel moving home in 1970 from his native Belfast to live and settle in Mansfieldtown, Castlebellingham.

He spent his remaining 47 years there until he was called to a better place on August 1.

Known as Sammy, he was an accepted and respected member of the Mid- Louth community in which he played an active part as a sportsman.

He was quiet, inoffensive and very decent, and wouldn’t offend or insult anybody.

He gave his allegiance then to two local soccer clubs in the early years in his new surroundings.

He wrote his name in the record books of Dromin scoring seven goals in one game, which is the highest by a player in the history of the club.

He made 96 appearances for the club, many of which as goalkeeper, and scored 43 times.

Soccer was his biggest and a life long passion.

In his later years once there was football on television and he was able to watch games he was happy.

Contrary to what most were led to believe his favourite team was Tottenham.

He also participated in other sports.

He raced birds all over for years, including to the continent and France.

He was a member of the local club in Castlebellingham.

In latter years he kept pigeons as pets when he no longer took part in competition.

He also was an accomplished darts player who won quite a collection of trophies, playing for local pub teams like Gormleys and Mulhollands over the years and competing in leagues.

He grew up in East Belfast, one of five children of Mary and Samuel McMillan.

His working career saw him work as a baker and as a welder and plumber.

He worked for his uncle in the baking trade in his native Belfast and then changed trade to become a welder and plumber, which brought him work with Harland and Wolff, the renowned shipbuilders and offshore construction firm in his home city.

He was employed by Heydens when he took on that fateful job in Dunleer that resulted in such a big change to his life and led to him meeting his partner Brigid.

When that contract was completed he took up employment with John Joe McGuinness who made hay sheds, and subsequently worked in the same line of business for two spells for Harry Byrne, including his final years before retiring.

In between he also worked for Mooney Brothers in Slane.

He died peacefully in his 82nd year following a short illness at his home.

He was predeceased by partner Brigid and sister Isobel

After reposing at Connors Funeral Home, Dunleer on the Wednesday, Sammy’s remains were removed to Saint Michael's Church, Darver the next morning for funeral Mass.

The celebrant was Rev Patrick McEnroe PP who delivered the eulogy.

Personal gifts symbolizing Sammy’s life, including a soccer medal and darts were taken to the altar by his niece and nephew, Linda and Michael Wightman.

The Offertory gifts were presented by sisters, Betty and Anna, and a reflection was read by Doloras Grimes.

The Readings were given by Fiona’s partner Michael O’Connell and Fergus Grimes, while the Prayers of the Faithful were led by Paula Daly, Ciara Grimes, Paddy Duffy, Kim Daly, Ramona Daly and Susan McMillan

The music was provided by Pauline McMahon.