Edward Henry was a generous man to friends and family 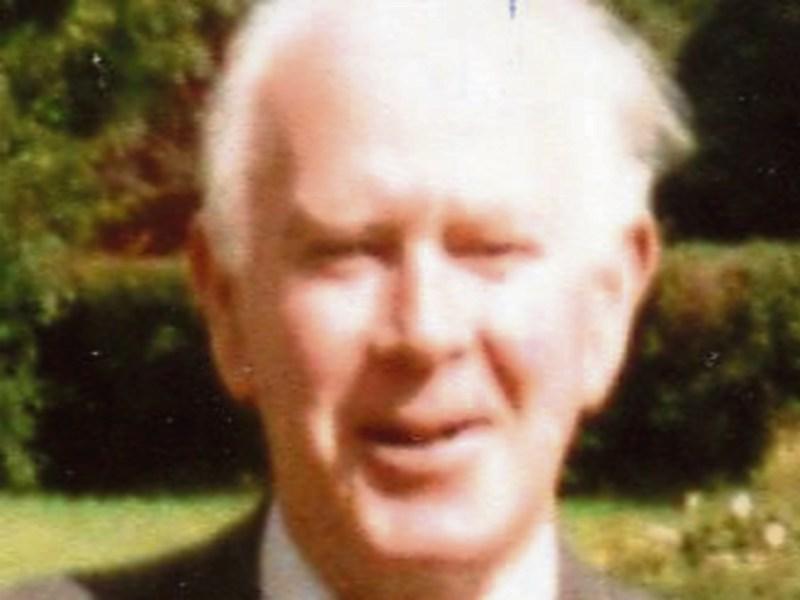 Edward (Eddie) Henry, Kilsaran, Castlebellingham, who passed away on July 6, 2017, was the last surviving member of his family generation.

Born on March 14, 1929 and reared in Kilsaran, he was a generous man, and hard-working, having taken up employment locally and in England. Edward was one of six children of Thomas and Kathleen (nee Ward) Henry. His father was from Anne Street in Dundalk, and a boilermaker by occupation.

Sadly, Thomas passed away in 1935 at the age of 42, when Edward was aged just six, leaving Kathleen to bring up the family. Except for himself, and his brother, Tommy, who died in England seven years ago, the rest of his siblings passed away all too young.

Desmond was aged just eleven months, Josie (17), Frankie at 22 years, and Kitty when she was 37. After leaving Kilsaran school, Edward worked with a number of local farmers and Walsh’s in Williamstown.

He subsequently gained employment in the Heinkel factory in Dundalk, the Bacon Factory on the Avenue Road, Dundalk, and in the old GEC, Dunleer.

Edward worked with Kay Brothers in Kilsaran, and as a postman in the locality, while he also worked on the roads for Louth County Council.

He spent time in England, and for four years was employed at Laverstoke Mill in Hampshire.

It was while in England that he enjoyed two great pastimes of his, horse and greyhound racing.

He went to race meetings all over the country, and attended the dogs at the London tracks of White City and Wimbledon, both no longer operating. At home, he went to Dundalk races. Music was another passion of Edward’s. A great socialiser years ago, he was always good for a song.

In more recent times, he loved walking with his dog over the fields. He was often accompanied by three good friends, all of whom predeceased Edward, and the four of them were likened to the characters in the popular television show ‘Last of the Summer Wine’. Edward played an important role in his family, from going out to work at a young age, to being more like a father than an uncle to his nephew, Brian Hack, whom he reared, following the death of Brian’s mother, Kitty.

Indeed, he was a grandfather figure to his nephews and nieces and to their children when they came along.

A very generous man, he took a great interest in all that was going on with his extended family.

After reposing at the home of Brian and his wife, Geraldine in Saint Oliver’s Park, Kilsaran, his remains were removed to the nearby Saint Mary’s Church for the funeral Mass, which was celebrated by Fr. Emanuel.

A fitting eulogy was given by Geraldine Hack, and the Readings were by Brian Kearney and Leanne Johnson.

Symbols of Edward’s life were brought to the altar. Jamie Johnson took up a walking stick, Ava Hack Hodgers, a picture of his house, Odhaín Hack, his hat, Eoin Kelly brought up a statuette of a horse and Niall Kelly, a music CD. Geraldine Hack and Gaby Reynolds participated in the Offertory procession.

Edward will be sadly missed by his nephew, Brian, Brian’s wife, Geraldine, their daughters, Carmel, Alison, Catherine, Shelley, Leanne and Emma and their extended family and friends.