Sean was a well-known chef in Louth 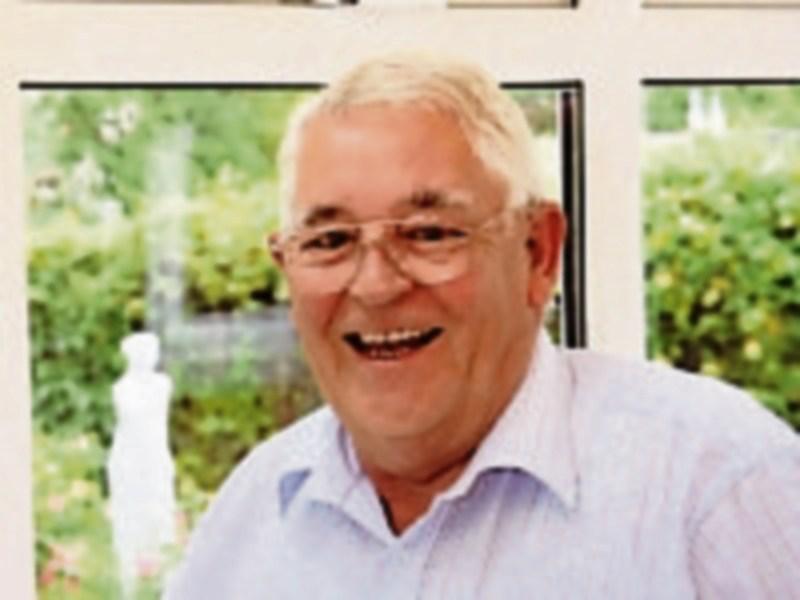 The death has occurred suddenly of Sean Kinch of The Ferns, Blackrock at Our Lady of Lourdes Hospital Drogheda on March 3 rd last.

Sean was born on April 1st, 1944, one of six children of William and Margaret Kinch who raised their family in Saint Joseph’s Park, Dundalk.

He attended the Christian Brothers School until the age of 14.

He then went to train as a chef in Athenry where he studied for two years.

He worked in many counties around Ireland and was the first chef to work in Bellingham Castle Hotel and also the Fairways Hotel.

He spent many years working in PJ Carrolls factory and in later years he started his own franchise which he named Setanta Catering.

They had five children, comprised of two sons, Bruce and Barry and three daughters, Adela, Gayle and Yvonne and reared their family in Farndreg, Dundalk.

In his younger years Sean was a devoted altar boy.

He had a love of cycling and was a member of the Cuchullain cycling club.

Sean was predeceased by his wife, Delores many years ago and later met Eileen Cassidy ( nee Wynne). They married and set up home in Blackrock, sharing a love of gardening and spent many happy years together.

He was predeceased by his wife, Dolores, parents, William and Margaret along with brothers, Liam and Jimmy.

He reposed in his home before being removed to Saint Oliver Plunkett Church for Requiem Mass.

Symbols of Sean’s life were presented by his grandchildren, Ben, Ryan and Naoishe.

The Readings were read by his granddaughter, Emma and niece, Joanne, while the Prayers of the Faithful were led by his grandchildren, Chiliane, Courtney, Clara, Naoishe and Caoimhe.

The Offertory gifts were taken up by Margaret and Vanessa.

The eulogy was given by Brian and a poem was recited by Caoimhe.

Sean was laid to rest in Saint Patrick’s cemetery alongside Dolores and his parents.