Turlough overcame much in his lifetime 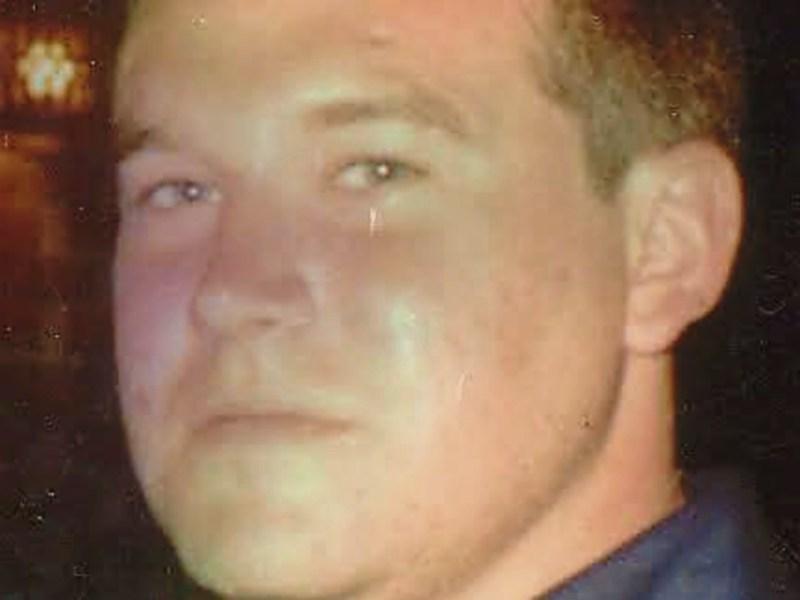 The death has taken place of Turlough Goss, who passed away suddenly at his home at Dunmor, Avenue Road, Dundalk, on January 31, 2017.

Originally from Lurgankeel, Kilcurry, he achieved much in his life, after twice being involved in serious accidents.

Turlough was a treasured son of John and Alice Goss (nee Shaw). He was second youngest in the family of five children, and after attending Kilcurry national school, he went to Bush Post Primary School, where he completed his Junior Certificate.

At the age of 15, he suffered serious injuries when knocked from his bicycle, and following a long period of rehabilitation, during which time he underwent many operations, Turlough returned to education to be successful in both his junior certificate and leaving certificate.

He then went to Ó Fíaich College in Dundalk, obtaining his Leaving Certificate, before doing a PLC engineering course, also at Ó Fiaich College.

Turlough then proceeded to serve his time as a wood machinist, with a view to setting up his own business. To this end, he also attended Fás in Dublin, and Trades College in Parnell Square.

At the age of 20, while travelling home from work in Inniskeen, where he was serving his time as a wood machinist, he was seriously injured in a motorcycle accident. Again, there was a long period of recovery, as he endured more operations.

Turlough endured a lot and all through this he showed his tremendous courage and strength, by getting through it all. He never ever complained about anything; he loved life.

Throughout these periods, Turlough was very well looked after by the Louth County Hospital, Beaumont hospital and The Mater hospital and family.

In his earlier years, he had a great love of motorbikes, which he shared with his brothers Feargal and Maoiliosa.

He was a great and focused person, and he loved to work and always kept himself busy and learning. Every opportunity was availed of by him to learn and better himself.

He always had his eye on his future plan which was to open his own woodwork business. He was fun, and enjoyed the craic, while being confident yet calm, with a quiet personality.

Turlough displayed the sort of determination which saw him get his swimming certificate in primary school, even though he totally hated swimming! He also played the tin whistle.

Unfortunately, his life's path was altered as were his future plans, as his path in life changed.

He went on to purchase his own house and lived independently in it getting on with daily living.

He had a bout of life-threatening pneumonia in 2016 which he strove through successfully and bravely. He was cared for by the brilliant nurses and doctors in the Lourdes hospital and many family members.

Turlough enjoyed a pint in The Emerald on a Sunday evening. He was very good to his mother, calling out to visit her on Sunday afternoons and taking the Independent newspaper out to her. Likewise, he was good to his father.

Listening to music was another big interest of his. He also liked to keep up with the news, current affairs and politics, and loved to watch Nationwide and The Late Late Show every Friday night, sometimes in the company of sister Aedamar.

Another example of his strength and determination, was when a relatively short time after recovering from his second accident, he overcame his total dislike of flying to attend his brother Lorcan’s marriage to Michelle in Barbados, where they all had happy times.

After reposing at his residence, his remains were removed to Saint Brigid’s Church, Kilcurry, where the funeral Mass was celebrated by Fr. Brian Slater, assisted by Fr Vinod.

Gifts symbolising Turlough’s life, including a wooden model motorbike, motorcycle glove and two music CDs, were brought to the altar by Dearbhla and Críomhthann McGahon.

Uncle and aunt Lorcan and Anne Shaw brought up the Offertory gifts. Hymns were sung by Niamh O’Hanlon, accompanied by Anne Quinn on organ.