Sheila was a kind, caring, tender and loving lady 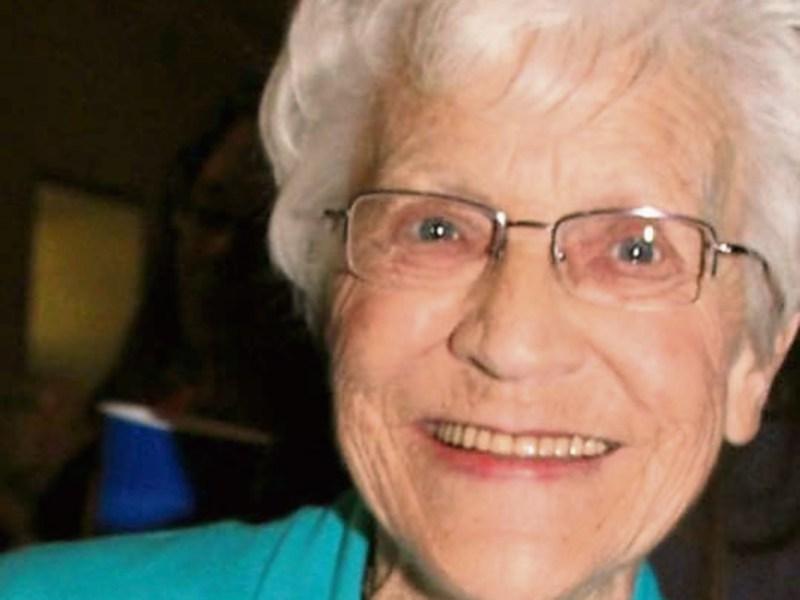 Sheila Power (nee McGahon) who died peacefully on Thursday 26th January 2017 in New York was a native of Dundalk but lived most of her adult life in the Big Apple.

She was daughter of Tom and May McGahon of McSwiney Street and was born on 12th September 1937.

At the age of 18 Sheila left her family and friends behind and headed to New York to work as an Au Pair. While there she met Michael Power from Dunlaoghaire and a few years later they married and started their family.

At the age of 29 her first baby was born and within four years she had four children, Anita, Doreen, Maureen and Michael Jnr.

Sheila and Michael snr decided to leave America and bring their family back to Ireland where they bought a house in Greenacres in her home town.

Five years passed and their fifth child Elaine was born and 14 months later their sixth Gavin followed to complete their family as they thought.

At the age of 46 Sheila felt unwell and attended the doctor thinking she had a kidney infection only to receive a surprise when told she was pregnant with her seventh child and in due course Kim arrived.

In June 1984 Sheila, Michael and the seven children said goodbye to their family and friends and moved back to America where they settled in Bayside, New York.

Sheila was a kind, caring, tender and loving Lady. She taught her children many life lessons and how to be parents to her 20 grandchildren and two step grandchildren.

She loved to knit and all the children would have beautiful handmade sweaters. She was a skilled dressmaker and a hairdresser. Sheila loved to dance and was a dancer in many pantomimes.

Her favourite time of the year was Christmas and every year the family would spend Yuletide together at Sheila’s house. This Christmas past Sheila had 39 for Christmas dinner despite being very sick a few weeks prior to Christmas and was in hospital and only discharged two days before Christmas.

Over the last few years and especially in the last year she went through so much and fought so hard every day to stay with her family before passing off peacefully in hospital. She endured more than anyone would ever deserve but still smiled and enjoyed life as much as she could. She spent time with family laughing and enjoying her grandchildren. Her strength was unbelievable.

She was predeceased by her parents Tom and May, brother, Jimmy, sisters, Patricia (Patsy) and Mairead.

Sheila will be missed by everyone every second of every day.