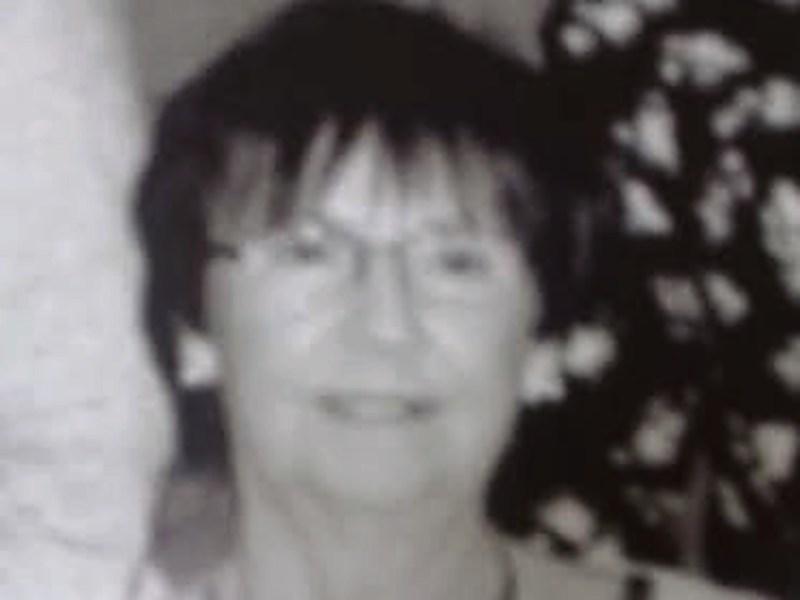 It was with great shock and sadness that the news of the untimely death of Ann Burns became known to her family and the wider community of Dundalk, on Friday, January 27, 2017.

A native of Dundalk, Ann was born in 1945, to the late Frank and Kathleen McKenna, who reared their family in Father Murray Park.

After her time in education, she went to work in Halliday’s shoe factory. It was during this time that she met the love of her life, Johnny, who hailed from Monaghan.

The whirlwind then began. A short courtship was followed by an engagement, then buying a shop in Chapel Street in January, before getting married on February 17, 1969.

This marked the starting point of a long and dedicated business journey for Ann and Johnny. With her husband still working as a barman, the main responsibility of running the shop fell to Ann. She rapidly became well-known and respected by all.

After a short time, she was joined by Johnny and the business grew steadily as did the family, with the arrival of their four children.

Both continued to dedicate themselves to the business and the demands of family life. No task was ever too difficult and early mornings and late nights were the order of the day. And no customer’s needs were ever neglected, even if the shop was closed.

The years spent in Chapel Street were marked with hard work and happiness. Both Ann and Johnny loved their breaks, be it the ‘Sunny South-East’ or sunny Spain, with or without the children.

It was with great sadness that retirement called time on the shop after almost 30 years dedicated service. The family moved to Mill Street which really never felt too far away from the beloved shop.

However, Ann embraced the change and saw this chapter as a new beginning and began work in McEvoy’s, Clanbrassil Street, where she showed the same dedication to the service of customers, and added to her already extensive circle of friends.

Before long, Ann and Johnny embarked on a major project, building No 17, where they lived happily and contentedly with their family. No. 17 always proved to be a most welcoming place to all who called, and no one ever got to sit down before ever being offered a cup of tea and a ham sandwich. It always seemed that the kettle was eternally on the boil.

Even in summer time, when Ann could be found in the garden in her favourite sun trapped spot, topping up her tan, ipod in her ears and cuppa in her hand.

Ann through all of her life had a remarkable faith, attending daily Mass, praying for the needs of her family and friends. It was never unusual to see a candle burning on the kitchen window for some intention, with novena prayers and relics close by.

With prayer time complete, Ann loved nothing better than to sit with the feet up and watch the soaps, again with a cup of tea in her hand. Catch up TV proved to be a great friend, as no matter what happened or who called, Ann never missed an episode.