Mary was dedicated and there for anyone 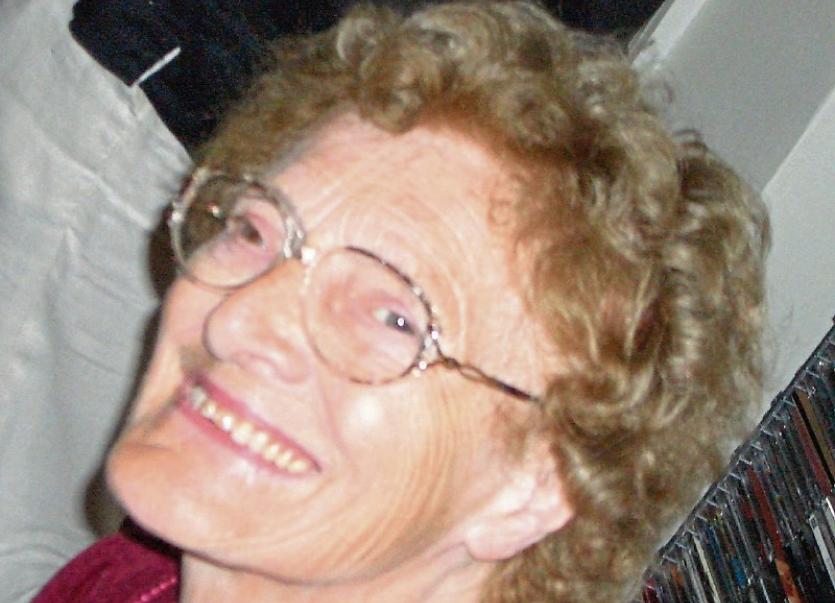 Mary Mc Entegart who died peacefully at Louth County Hospital on Wednesday 19th October 2016 was a lady of exceptional humanity and kindness whose qualities shone brightest in helping family and friends in their hour of need.

She was dedicated to whatever she undertook, either at her work or when she stepped in at times of crisis to assist, with generosity, dependability and reliability. She did so without counting the personal cost in terms of the time and effort she expended. Those who benefitted from her kindness could not praise her highly enough.

She was the youngest and last surviving of three siblings who was raised on her parents’ farm in Knockbridge. On completion of her education she went to work in Walsh’s restaurant and confectionery in Carrickmacross where she remained until she retired in the late 1980s.

Mary then moved to live in Demesne Terrace in Dundalk. A relative and lifelong friend of the McGinn family she was a regular visitor to their home and this friendship endured throughout her life.

The untimely death in 1991 of Trena Staunton, leaving husband Michael Staunton with four young children to care for was the springboard for Mary to show her extraordinary kind heartedness and humanity. She stepped in to support him and the children through a very difficult time.

Mary became an integral and highly appreciated part of the Staunton family acting in the role of stand-in mother until Michael’s retirement in 2005.

Around the same time Marys only sister, Annie Barter, became ill. Mary set her own life aside and travelled to be with her sister in England staying there until she passed away in 2012.

Mary returned to Dundalk only to experience failing health in the last couple of years. She was admitted to hospital four months ago but did not recover from her illness. She was predeceased by her parents William and Annie, brother, Patrick (Patsy) and Sister Annie.

Marys passing is deeply regretted by her nephews, Paul and Justin Barter and their families in England and America, the Staunton family, relatives and friends.

Mary reposed at the Staunton family home on Thursday 20th and Friday 21st October. The following day, Mary was removed to St Mary’s Church, Knockbridge for Requiem Mass which was celebrated by Father Sean McGuigan.

Personal Gifts symbolizing her life were brought up by Catherine Staunton,

Offertory Gifts were brought up by Aine Flynn and Ita Kirk. The Eulogy was delivered by Claire Staunton.

The beautiful singing and music was provided by soloist Sarah McCourt and organist Brendan McCourt.

Mary’s Months Mind Mass will be celebrated in Saint Mary’s Church, Knockbridge at 11am on Sunday 20th November 2016.