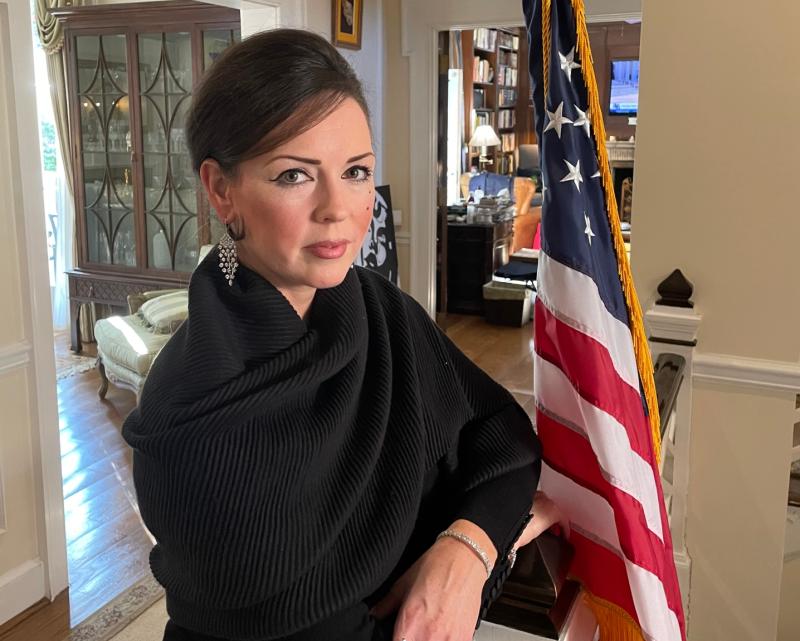 On the 20th of January, the world watched on as President Joe Biden was inaugurated as the 46th President of the United States and the successor to Donald Trump at a ceremony lacking much of the usual pomp and glamour of one of the biggest changing of powers on the planet.

Capital Hill would usually be thronged with supporters as far as the eye could see, with dignitaries from across the globe up closer to the action paying their respects to the new and outgoing presidents, but the 2021 edition was a much humbler affair with no supporters and very few selected guests.

While An Taoiseach couldn’t represent the Irish at this historic event, the proud son of Louth couldn’t let the day go without some nod to his Irish roots as Blackrock’s Patricia Tracey had the honour of performing the violin to a very select crowd of close friends at an earlier private mass.

Tracey was born to be a musician, having had a love of classical work since pretty much the day she was born. For as long as she can remember she wanted to pursue music.

“My mother has the most beautiful singing voice and would constantly be either singing or whistling around the house and farm where I grew up” she recalled.

“My sister Sharon played the piano and as a toddler I would lay on the floor beside the piano listening to her play. I just adored music, especially classical music and I begged my mother to send me to music lessons.”

The young violinist took to the instrument like a duck to water, her natural talent spotted by her teachers from an early age, showing the first signs that this may become a career and not just a pastime.

“It’s all I ever wanted to do. After my very first exam the examiner, which is unheard of, came to talk to my mother. He explained that I had perfect pitch and would need to be professionally trained. I was probably about eight years old at the time.”

From there came master classes in Israel, where she had the honour of working with acclaimed violinist and conductor Pinchas Zukerman, also learning from other masters of the craft such as Mauricio Fuks in Canada, Igor Frolov in Russia, Boris Belkin and Uto Ugi in Italy.

Asked what her biggest achievement in music was, Tracey stayed very humble and was just elated to see people enjoyed her music, while been given the opportunity to perform on some of the world’s greatest stages.

“Firstly, being able to perform and make a living doing something I truly love is an amazing achievement and I love that that people have enjoyed listening to me play.”

The gifted musician is not looking back despite already achieving so much in her field, with a new original album and a documentary featuring her talents to be released in the year ahead.

“I have been writing a lot of violin music during lockdown and I am starting to put an album together. I am also featured in a movie documentary on Ireland produced by the number one documentary producers in the world MacGillivray Films, which is narrated by Liam Neeson.”

“I will be ambassador to the film as it premieres all around the word and hopefully get to perform live at these events too.”