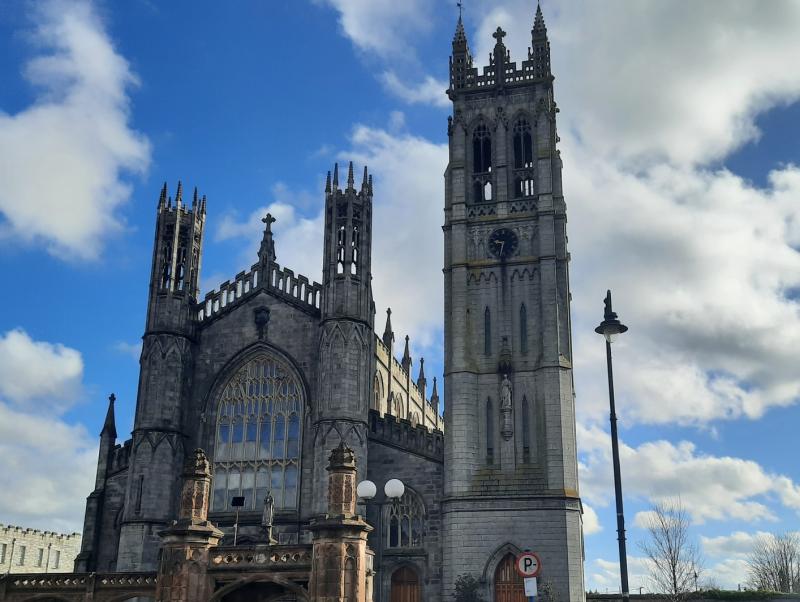 Louth's favourite building has been crowned and named as St Patrick's Cathedral after a public callout, online poll and adjudication by our panel of experts.

We handed the long list of 50 over to you, the voting public, earlier this month in our online poll on dundalkdemocrat.ie.
Thousands of you voted but just five buildings made it through to appear on last week's shortlist.

The shortlist was inspected and debated by our panel of experts last week with St Patrick's Cathedral emerging as the winner.

“Its majestic beauty draws young and old to it, spiritual and Christian, as well as catholics, artists and students who frequent the steps sketching its beauty all year round.”

Dundalk Democrat editor, Michelle O'Keeffe, commented: “We are so lucky to have so many beautiful buildings in Louth, from historic churches, majestic castles to quaint, welcoming pubs.

“The extensive list of 50 of our readers' favourite buildings could have been even longer with plenty of further worthy suggestions after nominations had closed.

“The panel of experts had a very tough decision to choose just one but after much debate they picked St Patrick's Cathedral and I can see why.

“Standing proudly in the middle of Dundalk, no matter how many times I walk past it I always give it an admiring glance and take in its beauty.”

The imposing St Patrick's Cathedral was built during the great famine when work stopped a number of times. It was in use from 1842 but not fully completed until 1847.

Dundalk has had a St Patrick's Church since 1750 with the first incarnation located on a site donated by the Earl of Clanbrassil on Chapel Street.

The current cathedral was modelled on Exeter Cathedral on the inside and King's College Chapel on the outside by architect Thomas Duff.

Sadly, Duff died before his vision became a reality with architect JJ McCarthy hired to finish the structure.

The instantly recognisable bell tower was added to the strucutre in 1903.

Michael Kieran was consecrated as Archbishop of Armagh in St. Patrick's Church and during his tenure from 1867 to 1869, he chose St. Patrick's in Dundalk as his mensal parish.