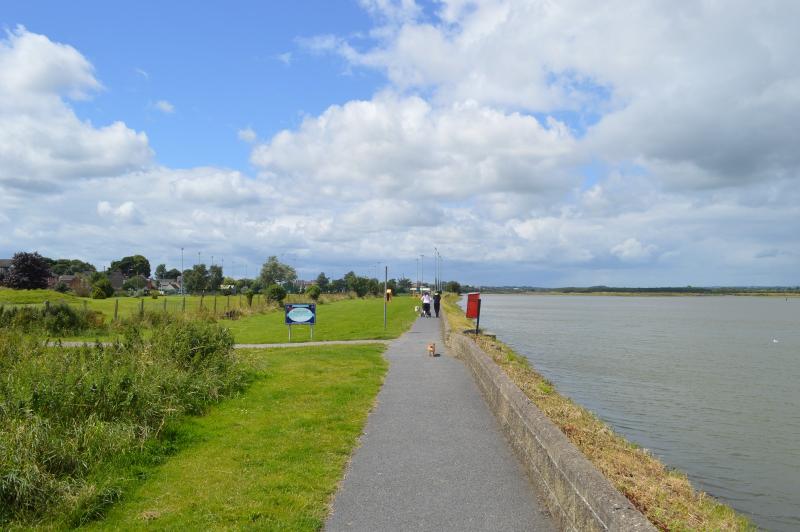 Gardaí have been called to introduce foot patrols on Dundalk's walking routes to keep people safe.

The gardai were also asked to carry out mobile patrols of Dowdallshill graveyard in a bid to combat dumping at the graveyard.

The chair of the local Joint Policing Committee, Cllr Seán Kelly, made the proposal saying it would make people feel safe given the increased number of walkers in the area.

He also highlighted an illegal dumping problem at St. Patrick's Cemetery in Dowdallshill, which Sinn Fein's Edel Corrigan had raised earlier this month at a Municipal District meeting.

Cllr Kelly commented: "More then ever people are out walking along popular routes like the Navvy Bank, the River Walk and the Racecourse Road loop and in order to feel safe especially in evenings an increase Garda presence would be helpful."

Inspector Liam Archbold gave a commitment to look at introducing the foot patrols on the Navvy bank and added they could factor in mobile patrols around the graveyard.