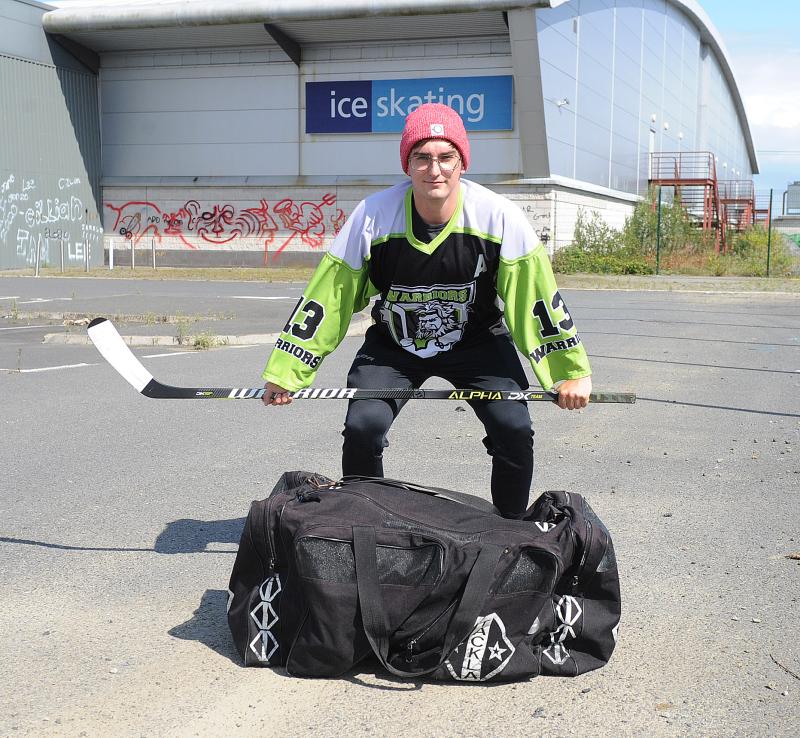 The continued closure of the Dundalk Ice Dome is leading to a significant slowdown in the development of ice hockey as a sport in Ireland, according to a local ice hockey player.

Darragh Bond, a 22-year-old Blackrock resident who has been involved in ice hockey since he was a seven-year-old, has said that due to the facility remaining vacant, there are not as many young players coming up due to the inaccessibility of the sport.

“The only young people getting into the sport since I’ve gone back are kids of people who are already playing,” said Mr Bond.

“There’s no new people being introduced to the sport for the first time whereas that would have been the case for me when the ice rink was open here in Dundalk.”

Mr Bond, who originally started playing hockey at seven through the Ice Dome’s “Learn to Skate” programme, before moving to train with the Dundalk Bull’s junior teams.

“I wasn’t huge into other sports like soccer or hurling or rugby at the time and it gave me an opportunity to get involved in team sports.” 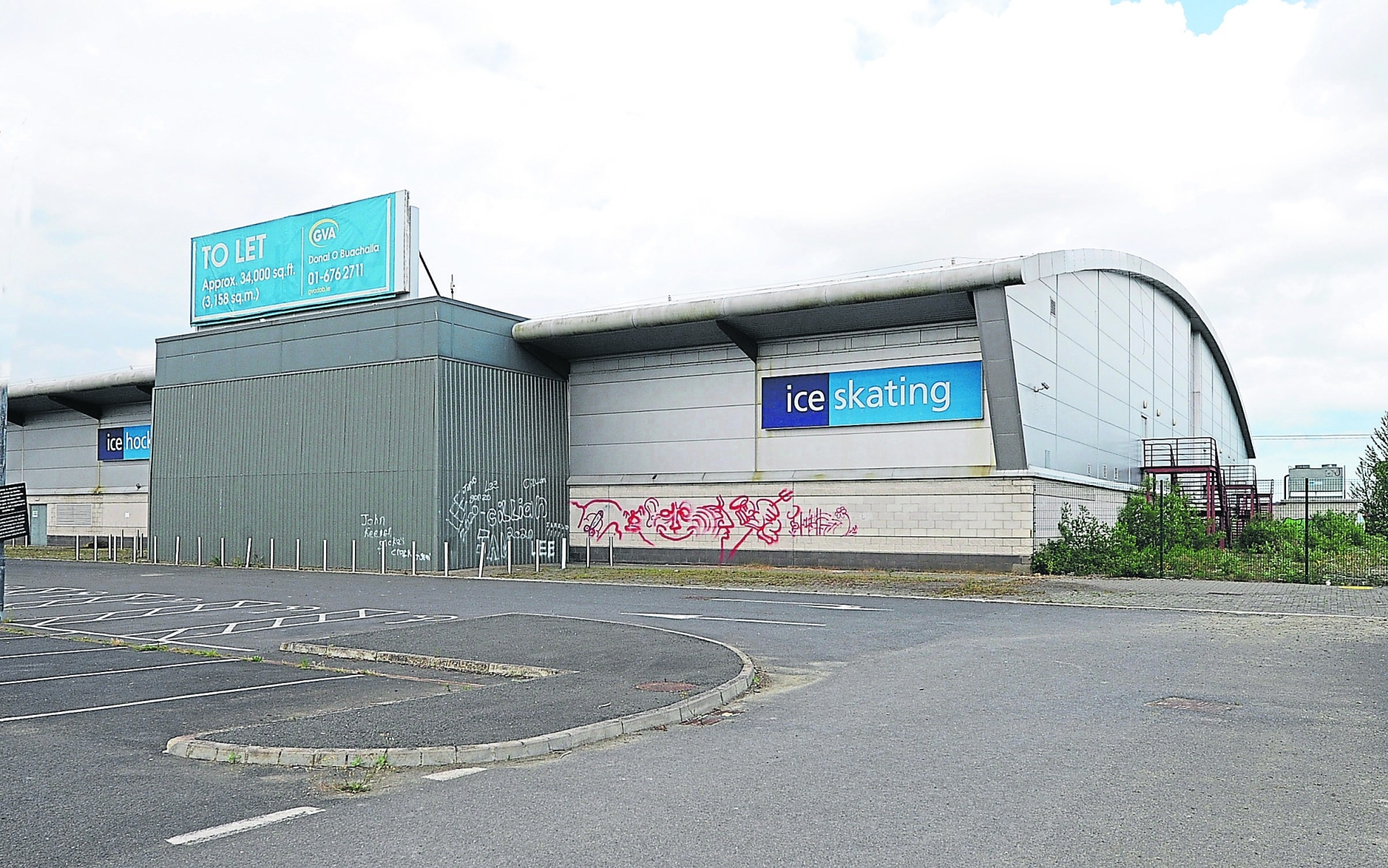 A recent photo of the Dundalk Ice Dome

He then took a break just before the Ice Dome closed and returned to the sport in 2014, where he would have to travel to Belfast to train.

“I love the sport, so I’m happy to endure going up to Belfast but the fact that it was here on my doorstep for those first few years, I can’t help but wish that it was still just so accessible,” said Mr Bond.

“For me, one of the biggest things with it is just how much it has impacted the growth of hockey here in Ireland.”

Mr Bond says that due to the accessibility of ice hockey facilities in Belfast, there is scope for some local development with younger players in Northern Ireland, saying the Belfast Giants youth programmes are an example of this.

However, the junior programmes that Mr Bond used to gain access to the sport when the Ice Dome was open, are not available in Ireland.

According to Mr Bond, there are people coming into the sport through inline hockey, which is similar to ice hockey but played on rollerblades, but it is not the same.

“It isn’t the same, it’s a substitute and we take it but the reality is that people would rather be playing more ice if it was available to us.”

According to Mr Bond, the trip up to Belfast for training takes him approximately an hour and 15 minutes, coming from Blackrock.

However, he knows people on his team that travel from Kilkenny and Cork to Belfast for training sessions and who don’t arrive home until early in the morning.

“I have people on my team from Kilkenny and Cork, who don’t get home until three or four in the morning after a training session.

“Their whole weekend revolves around [ice hockey], and some of them have work the next day or training for a different sport.

“We do it anyways because we do love it,” said Mr Bond.

A key element of why Mr Bond wants to see the Ice Dome reopened, would be to provide the facilities that would allow Irish ice hockey players to compete at an international level as a national Irish team.

Due to the lack of home facilities, players are unable to compete on an international level in championships.

The Democrat revealed last week that DKIT, who have owned the Ice Dome since 2014, has paid almost €190,000 in commercial rates on the building since buying the vacant property.

Labour TD for Louth, Ged Nash said that the cumulative rates bill was concerning, and that “serious questions” needed to be answered by DKIT leadership.

“Serious questions have to be answered by the DKIT leadership over this. Racking up a cumulative rates bill of €190,000 for a facility that could have been occupied by a paying tenant really is beyond belief,” said Deputy Nash.

In recent statements to the Democrat, DKIT is currently seeking to lease the Ice Dome property, but the college has declined to provide further detail, citing that the information is commercially sensitive.

Ice hockey’s governing body, the Irish Ice Hockey Association were in negotiations with DKIT to lease the Ice Dome, but their most recent offer was rejected by the college.

The Oireachtas Public Accounts Committee is also examining why the building has remained vacant since 2014, with the PAC drafting a letter to the college earlier this year.