Dundalk man's books of poems raises over €30,000 for good causes 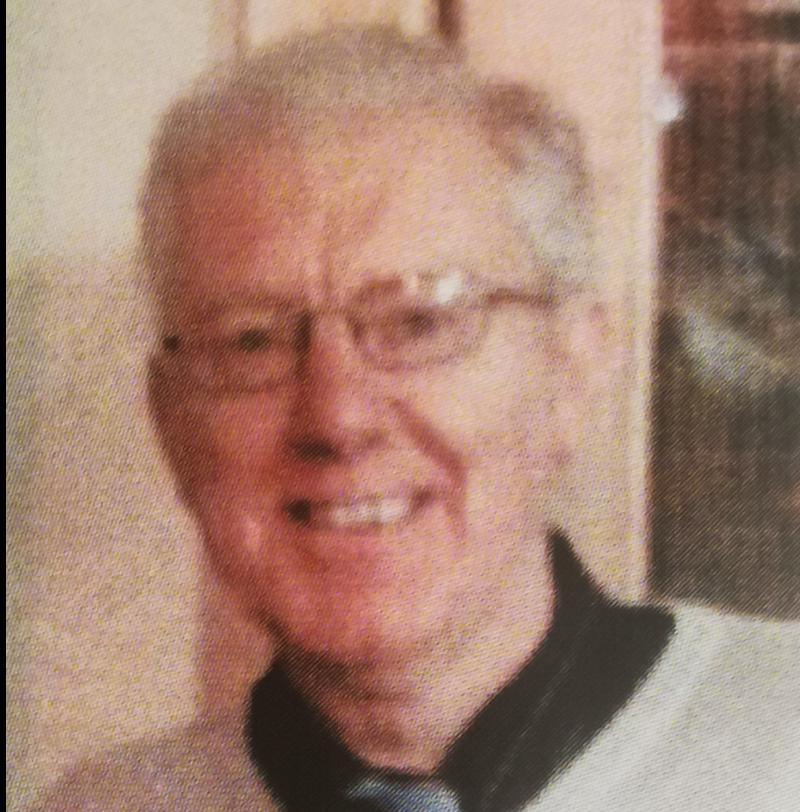 Noel Sharkey has released a new collection of poems 'Testament'

Noel wrote his eighth collection of poems 'Testament' between 2016 and 2021 with the 47 poems ranging from the author's childhood right up to the present pandemic and a fervent hope for a future free from the virus and a return to normality.

Early poems in the collection find Noel reminiscing about the simple, carefree times of late 1950s when Paddy Goodman's Butchers, Peter Wards and H.F & J.McCanns all delivered groceries to Haggardstown parish and how his parents cooked on a tiny primus stove in the family home's leaking scullery.

He also writes about gathering mayflowers in Jack Cottor's bog at Crumlin with his friends and about the terror his primary school class suffered when being grilled by the religious inspector when being prepared for Confirmation. 'We Forged A Bond In Childhood' is dedicated to all his former school-friends.

Noel devotes a whole section to his experiences of the coronavirus pandemic and eight of these poems have been published by our Trip Through Time columnist Peter Kavanagh in the Dundalk Democrat since March 2020.

Noel told how 'The Marlbog Field', which faces his home Pepper's Lane at Haynestown describes his walks there during the first lockdown.

He also writes in 'We Would Have Liked To Be There At The Funeral' on being unable to attend many such occasions due to restrictions, and also describes doing window visits to see his mother in Blackrock Abbey Nursing Home in another poem.

Other verses such as 'Social Distancing' and 'We Little Knew' were written in the run in to last Christmas as cases spiraled once again and Noel reflects on the monumental events of last year in '2020 VISION'.

Noel said that the really fraught and depressing spring, when so high were cases and fatalities in the Haggardstown area that Blackrock featured on the national news, led to such poems as 'Praying For A Better Tomorrow' and 'There's A Great Closeness Among Us' and Testament concludes with two upbeat pieces on a post covid universe.

There are also several nature poems in Testament which, having been requested by Peter Kavanagh,were originally included in Peter's 'Trip Through Time' in the Democrat, which has been featuring Noel's verse since 1996. And features one of Noel's poms in our paper this week.

Some pieces of fiction, such as 'Lucy And Her Sister Sadie And Her Parents And The Child She Had Out Of Wedlock During The 1940's And What Happened Afterwards' are included, as is 'Nice Of You Jim', Noel's tribute to the late Jim Craven.

Noel's books have so far raised €24,010 for the Birches Alzheimer Day Care Centre and also some €7,040 towards the carrying out of improvements to facilities at St. Fursey's Church, Haggardstown, and St. Oliver Plunkett Church, Blackrock.

Copies of Testament are available, priced €5 each at Pat Flanagan Mace, Dublin Road, Haggardstown, Centra, Blackrock, and also at Roe River Books, Park Street, with all monies from sales being donated by the author to the care of patients in The Birches at Priorland Road.