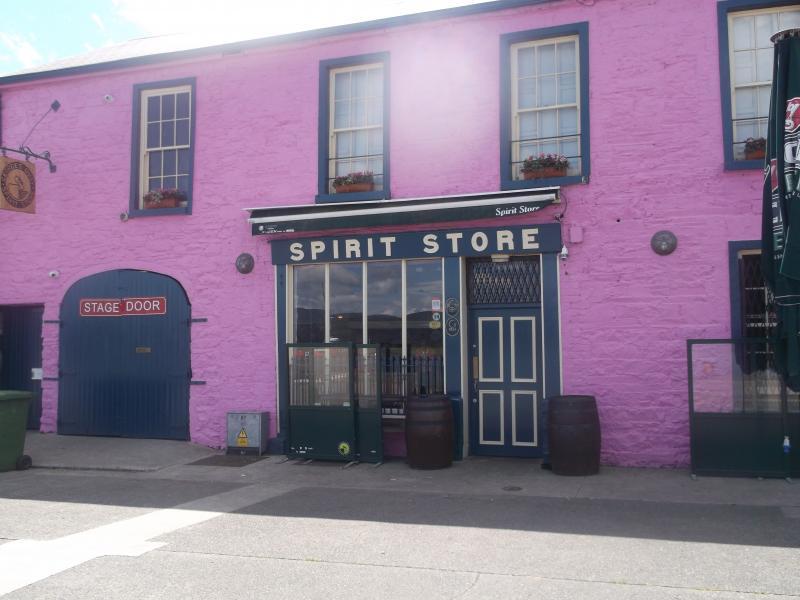 The Spirit Store is getting set to host a mini festival at Dundalk quay, with acts like Mary Coughlan, David Keenan and Just Mustard all set to perform.

Songs In The Quay Of Life is the latest festival from the Spirit Store, who have been unable to host live music over the last 18 months due to ongoing Covid-19 restrictions.

However, with the recent funding boost received by the venue, the Spirit Store will be hosting a mini-festival on the quay with a mix of musicians and comedians.

Significant names in Irish music from Dundalk like Just Mustard and David Keenan are set to make an appearance at the shows, with comedians like Neil Delamere and Kevin McGahern also set to feature.

The date for the festival has not yet been revealed, with information on tickets and additional acts set to be announced soon.

The event is currently being done in conjunction with the Department of Culture, who provided the venue with funding assistance to hold the concerts.

Speaking to the Democrat when the funding was announced, Spirit Store owner Mark Deary said that the funding boost of €157,530 was the biggest the venue had ever seen in one go.

“It’s by miles the most money I’ve ever seen in one go,” said Deary, and that a lot of the money will be passed through the venue to both artists and technicians who work on shows.

Deary said that the venue will have to host a minimum of 15 gigs using the funding, but that he expects that they will be able to at least double that figure.

“It’s a huge relief to know that music will be happening again, that there’ll be small audience at them...That the financial burden we’ve been carrying for the last 18 months can now be resolved. It’s great,” said Deary.

The full lineup of the festival is available on www.spiritstore.ie