Louth rents continue to rise in 2021, with average rent now reaching over €1,300 in the county

The figures come from the Q2 Daft Rental report, which shows a lack of rental accommodation across the country 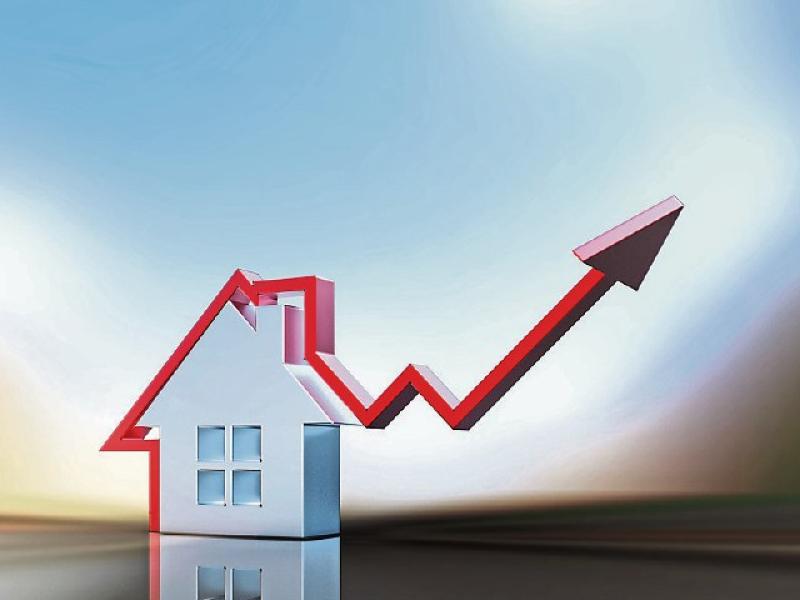 The latest Daft.ie Rental Report shows an increase in rents across Liouth

Rents in Louth have continued to rise over the last year, with the average rent on a property in Louth now rising to €1,337 per month, according to the latest Daft.ie Rental Report.

The Daft.ie Q2 Rental Report details that rents across the country have continued to rise over the last year, with a 6.8% increase in rent in Louth year-on-year.

According to the report, rents have risen nationally by 5.6% year-on-year, with Q2 2021 being the 36th consecutive quarter where rents are higher than a year ago.

According to Professor Ronan Lyons, who authored the report, there is a lack of rental properties in the country, with less than 800 homes available to rent outside Dublin.

Outside of Dublin, there were only 789 homes available to rent across Ireland on August 1st this year. In Dublin, this figure was significantly higher at 1,666 on August 1st.

However, stocks of rented accommodation are significantly lower than previous years, with an average of 3,9000 homes available to rent across the country between 2015 and 2019.

According to Professor Lyons, the hope is that August will mark the low point, due to students seeking accommodation as the academic year prepares to get underway.