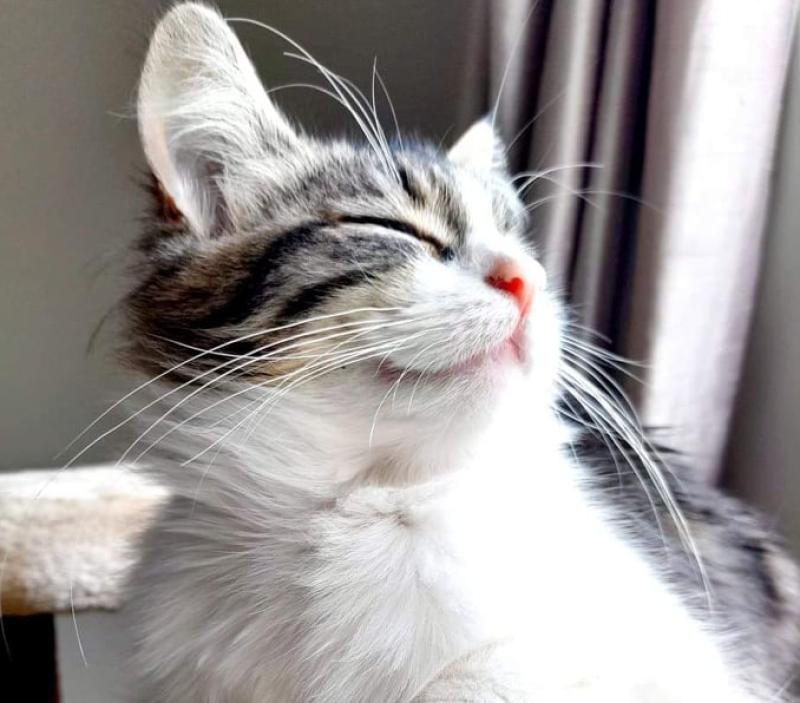 Despite the cancellation of the Rose of Tralee for the second year running, Louth is currently in contention for the Pet Sitters Ireland Nose of Tralee competition.

The competition, which is now in its eighth year, sees pets from across the country compete for the title of Nose of Tralee, alongside vouchers and other perks.

Currently, the entry for Louth is a 10-month-old kitten named Winny McFloof from Dundalk.

Winny was born to the Nulty family in Dundalk last October, from a stray cat who the family rescued.

According to Ursula Doris, Winny is one of five rescued cats who are part of the Nulty family.

Winny’s owner, 11-year-old Ryan Nulty encouraged the people of Dundalk and Louth to vote for Winny in the Nose of Tralee to make her the first cat to win the competition.

“Please vote for Winny McFloof, it would be so cool to bring the crown home to Dundalk,” said Ryan.

“She’s one of only two pussy cats in the competition and she’s up against 30 dogs.

“She is very cute and loves being carried outside to see the bumblebees.” 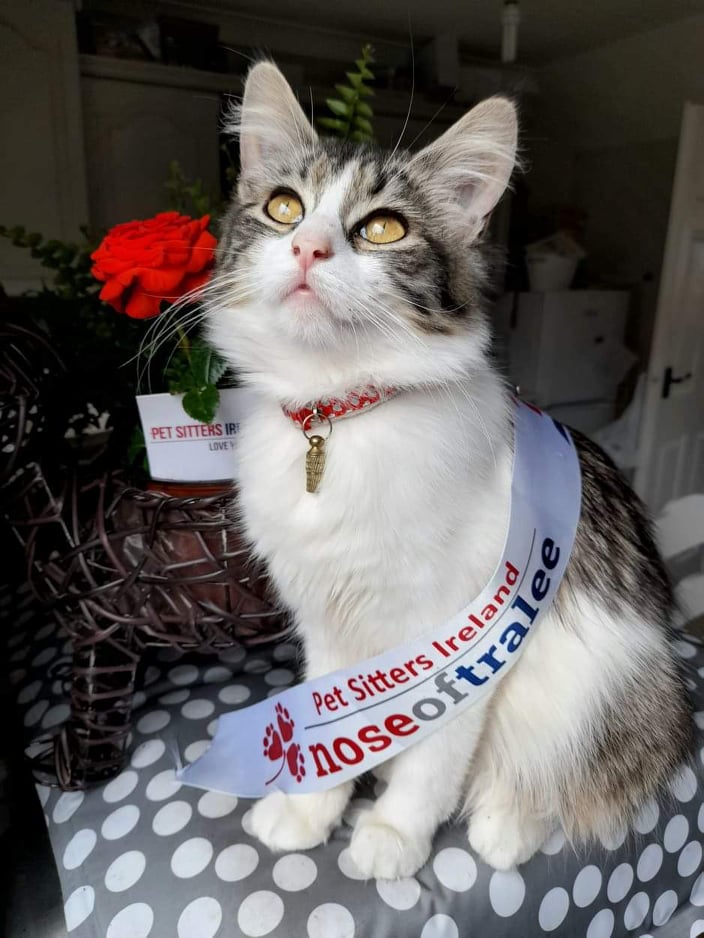 Louth's Nose of Tralee entrant for 2021

Ryan said that Winny has an interesting nickname, the Strawberry Alarm Clock due to her tendencies of waking the family up early in the morning.

“Her nickname is the Strawberry Alarm Clock because she wakes my dad at 4am roaring like a lion,” said Ryan.

“She also purrs like a tractor and she is the best kitten for a bit of craic.

“It makes me laugh when she jumps on top of the doors and her favourite toy is a mouse on a wand.”

Ursula said that Winny winning the competition would make her the poster cat for stray animals across Ireland.

“Winnie McFloof wants to prove that you don’t have to be a pedigree to be a winner, and the wee stray moggy from Dundalk hoes her dreams can come true.”

Ursula also encouraged people to adopt and not shop when searching for a pet.

“Come on Winny, come on da town, up the Wee County,” said Ursula.

People interested in voting in the competition can do so at https://www.petsittersireland.com/nose-of-tralee-2021/, and are able to vote once every 24 hours.