Dundalk kitten in contention for Nose of Tralee 2021 title

The 10-month-old kitten, Winny McFloof, is among 31 other finalists in the competition 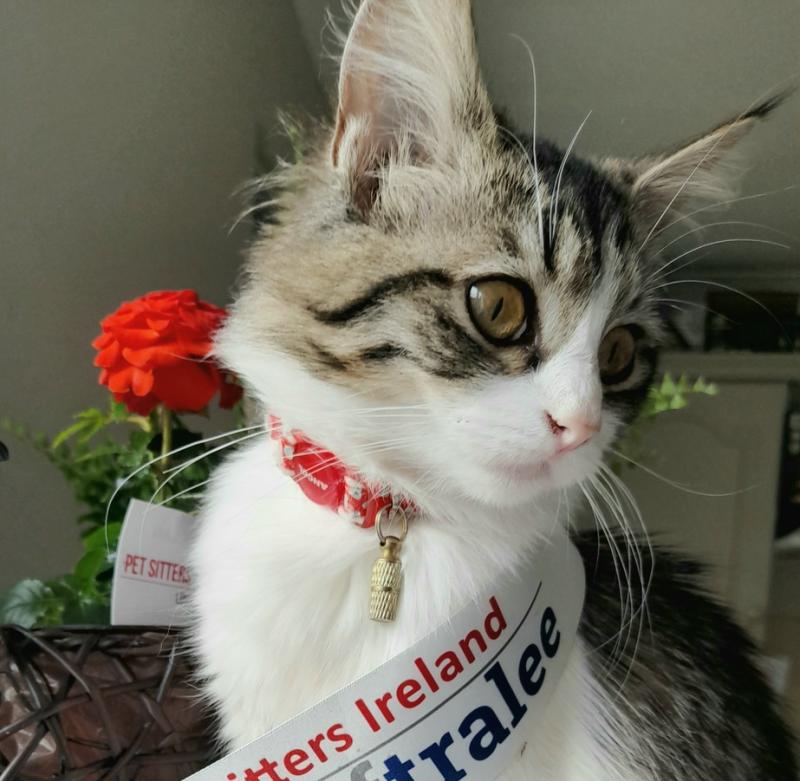 Despite the cancellation of the Rose of Tralee for the second year running, Louth is currently in contention for the Pet Sitters Ireland Nose of Tralee competition.

The competition, which is now in its eighth year, sees pets from across the country compete for the title of Nose of Tralee, alongside vouchers and other perks.

Currently, the entry for Louth is a 10-month-old kitten named Winnie McFloof from Dundalk.

The kitten got through the semi-finals earlier last month, with voting for the finals opening earlier yesterday. 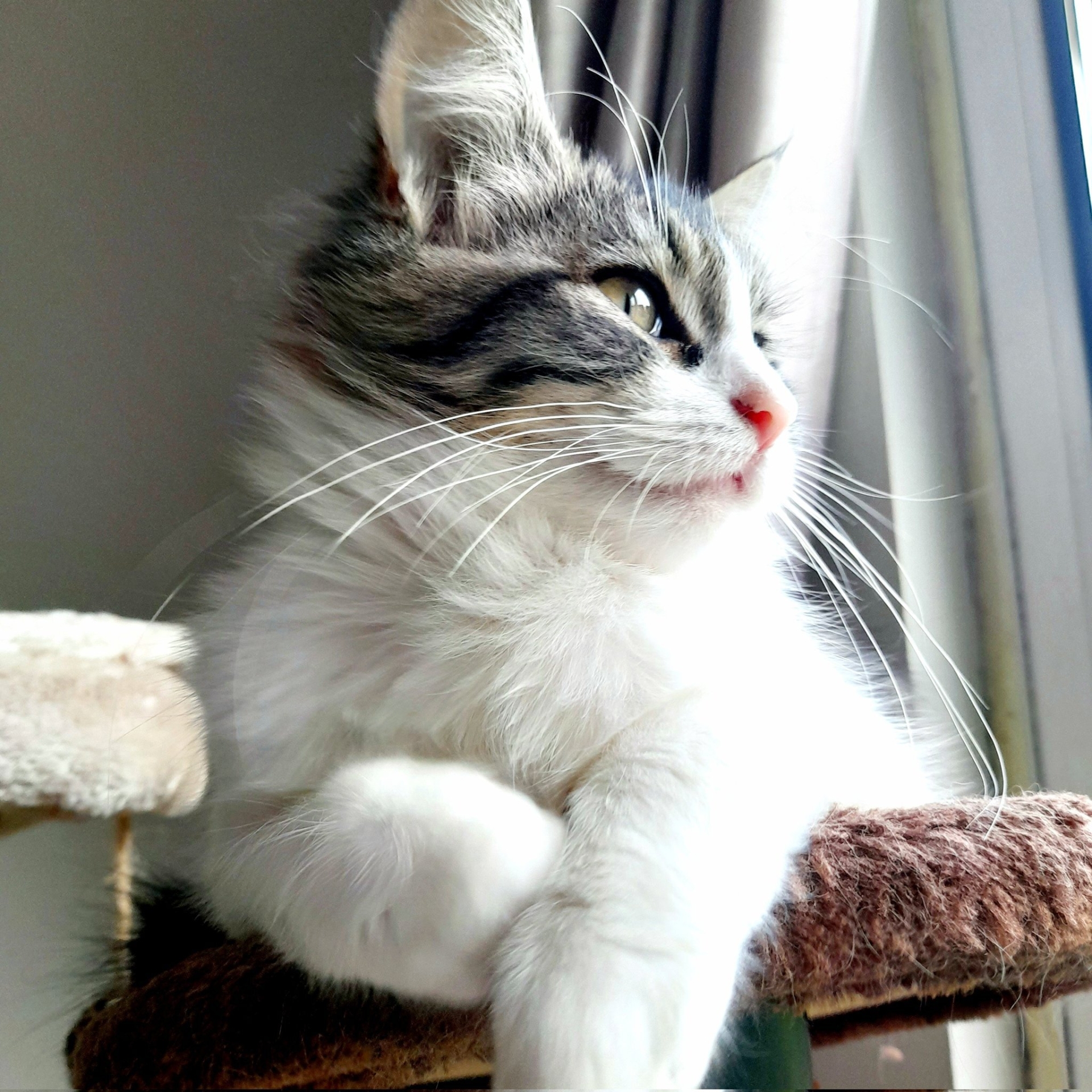 Local cat Winnie McFloof is a finalist in the competition

People interested in voting in the competition can do so at www.petsittersireland.com/nose-of-tralee-2021/, and are able to vote once every 24 hours.

The voting in the competition will take place up until August 24th, when the winner will be announced.