Call for electric vehicle charging point for village in Louth 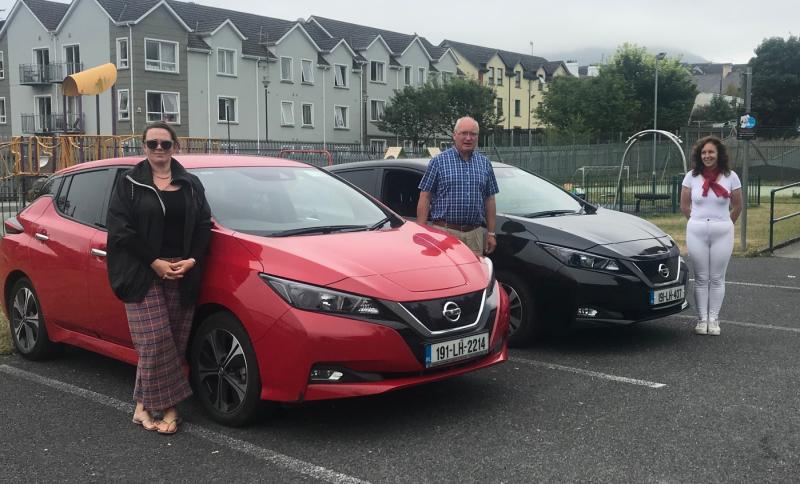 Councillor John Reilly is calling for an electric vehicle charging point for Omeath.

Cllr Reilly has written to Minister of State at the Department of Transport Hildegarde Naughton on the provision of an EV car charging point in Omeath village.

"Omeath village is becoming more and more popular with day trippers and visitors who wish to take advantage of the seaside village and also take a trip into the Cooley mountains", Cllr Reilly said.

"Many people park their cars in Omeath and walk the greenway to Carlingford.

"I believe the uptake on electric cars is all set to increase in the coming years as we steer away from carbon.

"Currently, any visitors using electric cars have no way of charging their batteries in the village of Omeath.

"Going into the future as more and more motorists make the switch, the availability of car charging points needs to be increased."

On a recent visit to Omeath, Cllr Reilly said he spoke with Clodagh Malone and Jennifer Purcell who both currently own Nissan Leaf, which is an electic car.

Cllr Reilly said that Mrs Malone was telling him of her frustration of not having enough charging points around the county.

"The downside for her is having to plan her journey around different charging points", Cllr Reilly continued.

"Mrs Purcell also stated that an EV car charging point is much needed in Omeath.

"Obviously the main advantage of an electric car is not having to buy fuel but also reducing your carbon footprint.

"They are both happy with their vehicles and wish to see more accessibility for these new age of cars."

Cllr Reilly added: "It is obvious that Omeath has an immediate need for an EV car charging point going forward.

"I will be working on this issue closely over the next few months and will be hoping to get the ball rolling for charging points in the village."