The group said that they are set to hit 40,000 swabs done later today 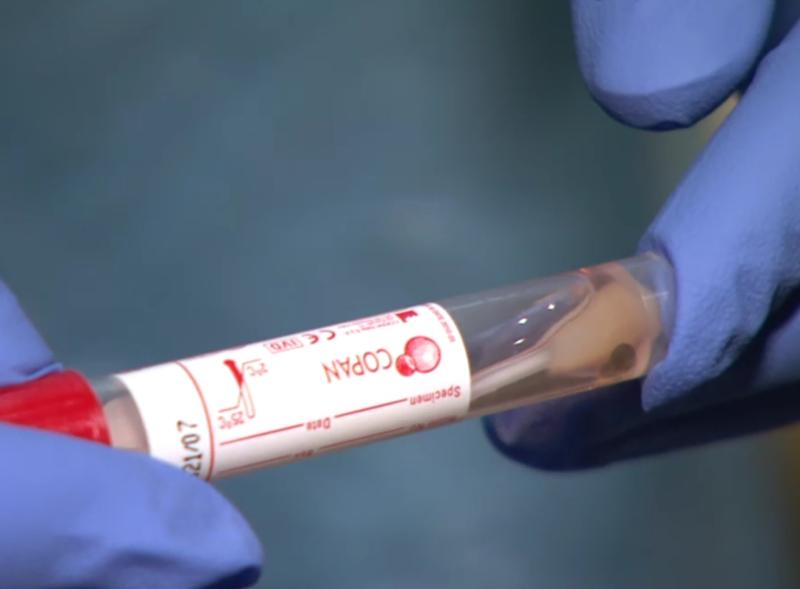 Health officials within the HSE MLM have said that they faced a massive increase in testing demand in July, due to spikes in Covid-19 infection in areas like Louth.

Dr Niamh Clarke, Primary Care and Head of Testing at the HSE MLM, said that all staff worked together to meet the demand of the public.

“Each and every member of staff worked collectively and collaboratively to meet the massive testing demand that emerged in July,” said Dr Clarke.

“The weather conditions in July were particularly arduous to work in but the testing teams worked tirelessly and committedly to ensure that all members of the public in Counties Longford, Westmeath, Laois, Offaly Louth and Meath were offered a testing appointment with 24 hours of referral.”

The most recent breakdown, between Monday July 19th and Sunday July 25th, show that there were a total of 3,177 swabs taken in Louth.

Between all eight sites in the remit of HSE MLM, including two pop-ups, there were 11,495 swabs done last week.

According to the HSE MLM, the turnaround time between referral and appointments by GPs and people who are close contacts was high, with 94.3% of all referrals being offered a swab within 24 hours.

Des O’Flynn, Chief Officer at HSE MLM, said that the number of tests performed in the testing centres was an “outstanding achievement” to keep people safe during the pandemic.

He also paid tribute to the work of staff at the testing centres.