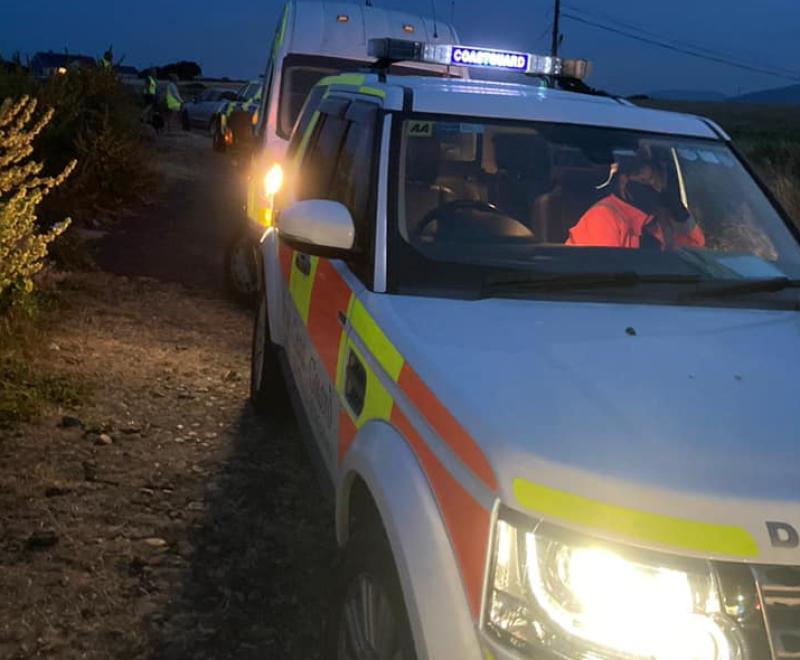 A man who spent over eight hours in the water at Whitestown in Carlingford was rescued late last night in a multi-agency rescue operation.

The man, who went out onto the water in an inflatable dinghy, was first rescued by a kayaker before being transferred to a Kilkeel RNLI lifeboat.

Gardaí were originally notified when a local noticed some of the man’s belongings on the shore, and attended the scene at approximately 9pm last night. 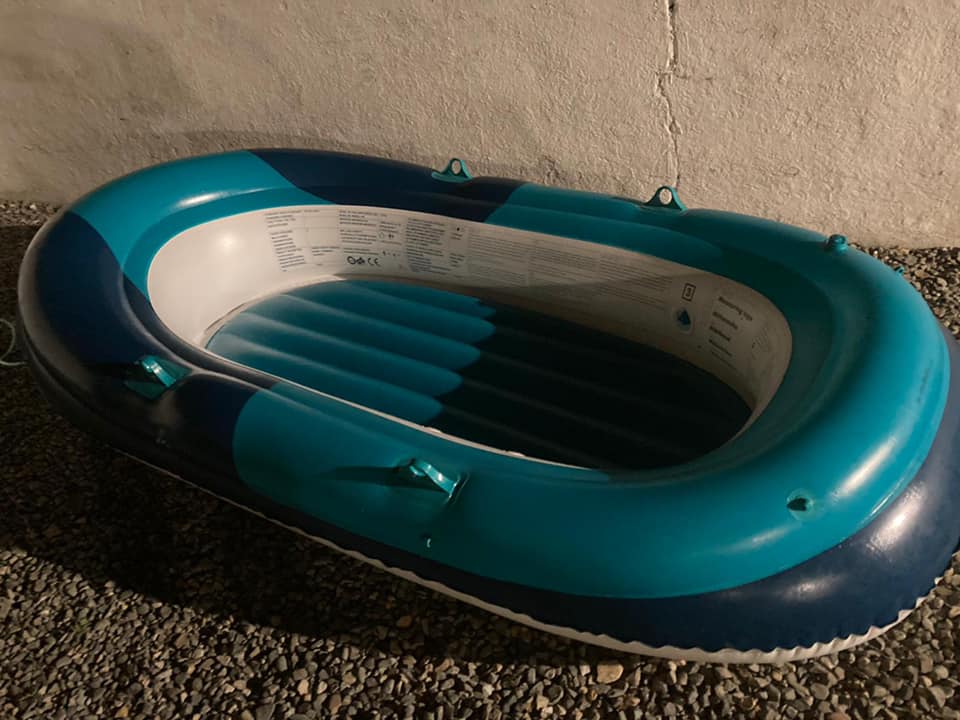 The type of dinghy the man had used

The dinghy was discovered empty by local fishermen, while the man was found floating in the water wearing a floatation device two kilometres from the shore.

The man was then transferred from the kayak to an RNLI lifeboat, before being airlifted by an air ambulance to Beaumont Hospital.

The man is currently recovering well in hospital.