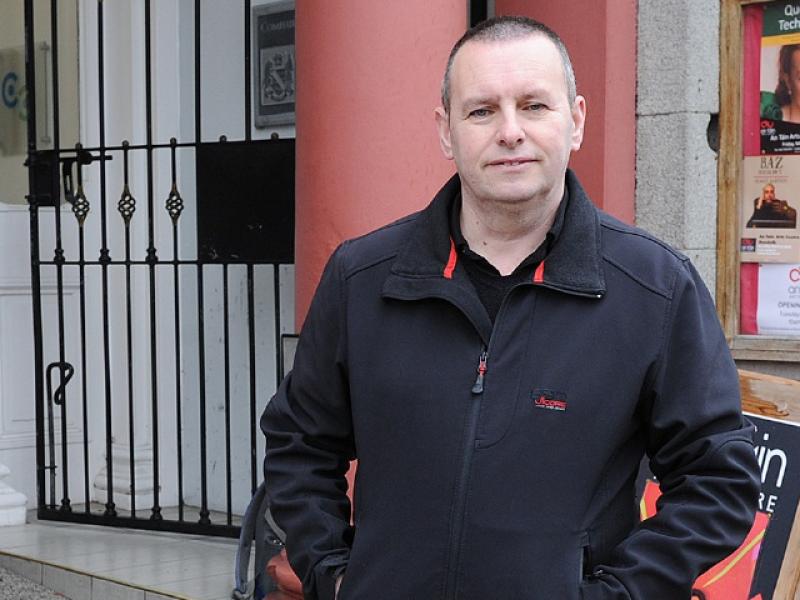 Local representatives for Dundalk have raised serious concerns about cases of intimidation being carried out by drug dealers in Dundalk.

Cllr Meenan said that it’s causing a lot of distress for local families, and that he believes there is a single individual who is behind most of the incidences.

He also added that it was “difficult to leave” some of the houses of people who have been badly affected by intimidation after hearing their stories.

Cllr Meenan said that the intimidation included things like breaking windows or fires in homes, and that it was causing extreme distress to those impacted families.

Chief Superintendent Christy Mangan said that Gardaí would work with people who are being targeted by intimidation and that those impacted should contact the Gardaí.

However, he said that the Gardaí need to know about every incident

“We need to know every time there is a case of intimidation,” said Chief Superintendent Mangan, saying that they have had good results in the past when cases are reported.

Chief Superintendent Mangan also said that he understands why people might be hesitant to come forward and that it is hard to do so.

He says that Gardaí will listen to anyone who comes forward with issues around intimidation and that Gardaí are currently focused on putting the fear “back on the criminal”.

“It’s of critical importance that we know who these people are,” said Chief Superintendent Mangan.

Chief Superintendent Mangan says that currently, drug dealing is a changing landscape, with different people being brought in each week, while people are being caught.

He also added that working to rid the Dundalk Garda Division of drug dealers is one of his highest priorities.

Cllr Meenan welcomed the efforts of the Gardaí to stamp out drug dealing, and also encouraged anyone dealing with intimidation to contact Gardaí.

Speaking to the Democrat, Cllr Meenan said that the issues around intimidation are becoming more worrying and prevalent in Dundalk.

“It’s become more prevalent and more worrying for myself as a councillor, visiting some of the people,” said Cllr Meenan.

“I would encourage people to go to the Gardaí and to talk to somebody.”

“We’re only aware of what we’re aware of. There’s people out there who probably haven’t come to us or the Guards.”

Cllr Meenan said that anyone can be impacted by intimidation.

“This can happen to anybody who’s connected to somebody else,” said Cllr Meenan.

“Just because you keep yourself right, you could have a sister, a son, nephew or somebody like that gets in trouble and you’re dragged into this.

“That’s what they do, target the extended family. Nobody is safe in this situation.”