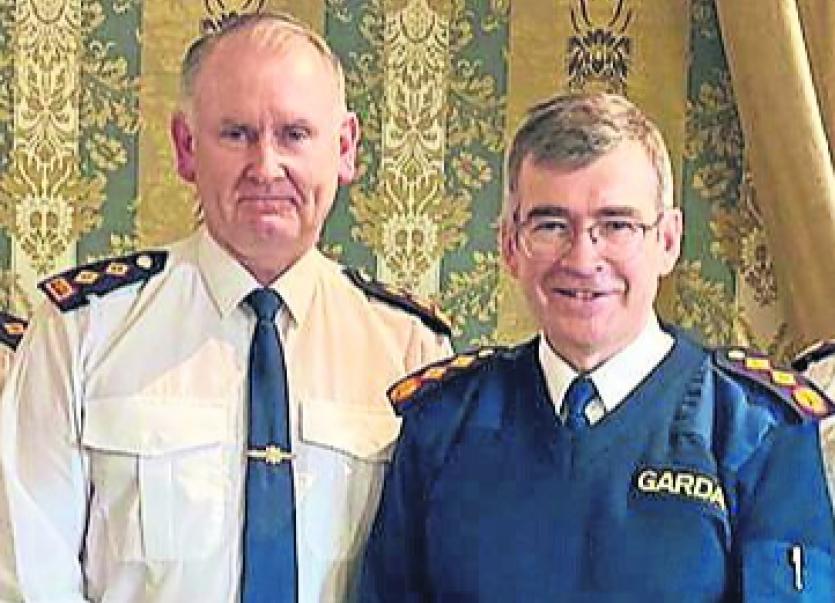 Councillors and Gardaí in Dundalk have raised concerns about a lack of supervisory staff in Garda stations around the county, with Chief Superintendent Christy Mangan saying that there are between 15 and 16 vacancies for supervisory positions.

The issue was raised by Independent Councillor Maeve Yore at a recent Dundalk Joint Policing Committee (JPC) meeting, questioning whether or not a Sergeant was appointed to Blackrock Garda Station yet.

Chief Supt Mangan said that the issue had not yet been resolved and that there were issues with a lack of supervisory staff across the Garda force in the Dundalk district.

According to Chief Supt Mangan, he has previously raised the issue of a lack of supervisory staff and that it was a “contentious” issue.

He added that there was now concerns whether or not he’d be able to offer holidays to some of his supervisory staff, due to the vacancies throughout the Gardaí.

“It’s unfair on supervisory staff,” said Chief Supt Mangan, saying that if it was any other workplace there would be a strike.

Cllr Yore then raised whether or not the JPC should send a letter to Garda Commissioner Drew Harris about the issue of vacancies, with JPC chairperson Cllr Sean Kelly saying that alongside a letter, Louth TD’s could raise the issue on the floor of the Dáil.

“I think it’s farcical that after everything we have gone through in the last 18 months that we don’t have the Gardaí on the ground,” said Cllr Kelly.