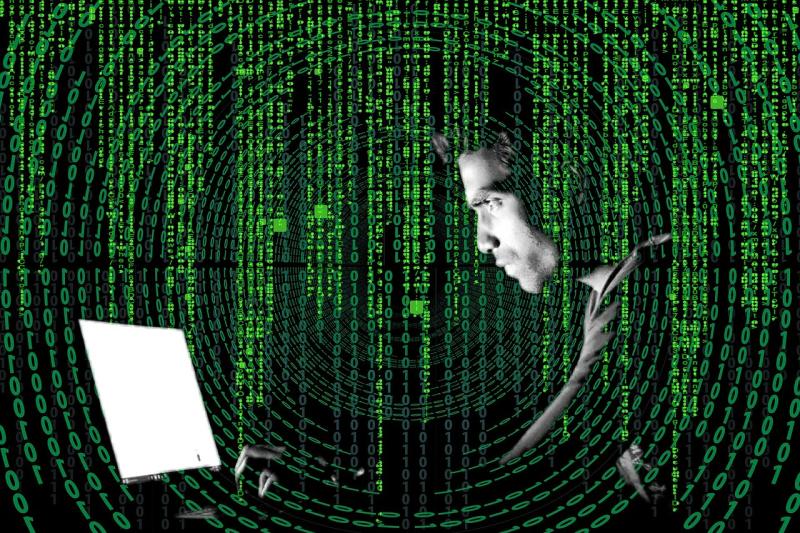 Gardaí have issued warnings to people in Louth regarding “smishing” scams from fraudsters purporting to be from Permanent TSB.

The Garda National Economic Crime Bureau (GNECB) has warned the public around the smishing scam, which sees fraudsters purporting to be from Permanent TSB sending out texts warning people about “unusual activity” or “suspicious log-in attempts” on their accounts.

According to the GNECB, once someone clicks on a link sent by a fraudster, they will be brought to a cloned website where they will be asked for PIN’s, passcodes and other personal information.

Gardaí have said that this kind of information is far beyond what a bank would seek from customers.

“The fraudsters wants your personal data so they can steal money from your bank account or purport to be you when contacting banks,” said a Garda spokesperson.

The GNECB are warning the public to be aware of the scams, and if someone is concerned about a text, contact the bank on their usual contact number.

The Gardaí have also said that there are other smishing scams being reported, from the likes of service providers, revenue, banks or delivery services.

According to Gardaí, some texts can fit in previous messaging chains, so are urging caution by the public.

Gardaí have issued the following advice for anyone who is concerned about smishing or other kinds of fraud: