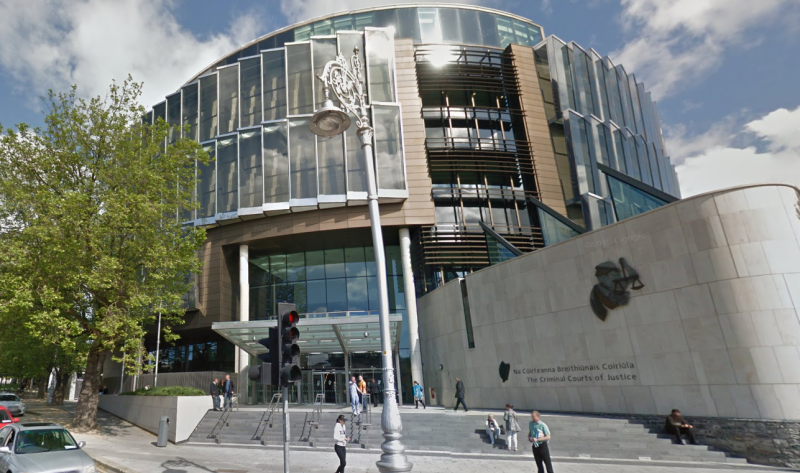 Two men will go on trial at the Special Criminal Court in April next year accused of the murder of teenager Keane Mulready Woods, whose dismembered body parts were found at three sites in Dublin and Drogheda.

Tony McGillicuddy BL for the Director of Public Prosecutions told Mr Justice Tony Hunt, presiding at the three-judge, non-jury court, that the trial is likely to take six weeks. Mr Justice Hunt set a trial date of April 25, 2022. The case will be mentioned again on December 21 to air any concerns regarding disclosure and Michael Bowman SC, for Mr Crosby, said he may apply for the two accused to be tried separately.

Keane Mulready-Woods was last seen alive in Drogheda on 12 January, 2020. The following day, some of the teenager's dismembered body parts were found in a sports bag in the Moatview area of Coolock in Dublin. Two days later more remains were found in a burning car in a laneway in the Drumcondra area of Dublin. The torso was discovered 14 months later, on 11 March, hidden in an overgrown ravine during an extensive search of waste ground at Rathmullan Park.