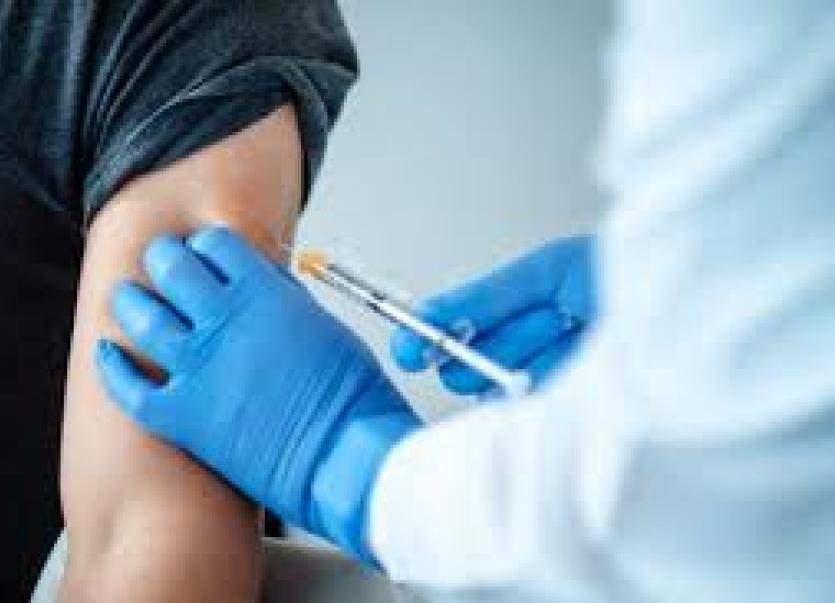 EU Digital Covid 19 certificates will be issued around the start of August to people who live in the South who received their vaccinations in the North, Deputy Ruairí Ó Murchú has revealed.

The Dundalk TD said the issue had been raised with him by a number of constituents in Louth last week and he had, in turn, raised it with Minister Ossian Smyth and officials at meetings of the Oireachtas Transport Committee.

Deputy Ó Murchú said: ‘Constituents who live in Louth and who received their vaccine in the North had been in touch with me about getting an EU Digital Certificate.

‘An official at the committee said that the government had been working to ensure that people who received their vaccination in the South would have their certificates ahead of the reopening of air travel on July 19.

‘It is expected that those who live here but were vaccinated in the North would have a mechanism in the next two weeks in order for an EU digital cert to be generated for them’.

Meanwhile, Louth people ‘need to continue to be on their guard’ as cases of the Delta variant continue to rise in the county, he said.

The Sinn Féin TD said the increase in numbers in the county, and around the State, ‘show that the Covid 19 battle is not over’. He said it was ‘tempting to hope and to think that the virus is beaten’, but it is not.

Deputy Ó Murchú used the final days before the summer recess in Leinster House to highlight ‘the flaws’ in the government’s hospitality reopening ‘half’ plan, which was opposed by most of the Opposition in the Dáil.

The Dundalk deputy said: ‘We just have not done enough. We all wanted a plan for hospitality to open for everybody and we all wanted to do it safely.

‘Talking about antigen testing being introduced at a later stage tells me, and I assume it tells others, that we have failed to do the preparatory work on this plan, whether that is for antigen testing or the rapid PCR test that exists.

‘At times NPHET gets blamed for these things but Dr. Tony Holohan has said previously to the transport committee that it is not his job to carry out pilot projects.

‘The onus should have been on the Government to carry out those pilot schemes or to communicate with our friends across Europe who have carried out pilot tests in many sectors and in respect of reopening.

‘What we have here is a plan that will leave young people outside. That is just not good enough.

‘There are technical difficulties with the digital Covid certificate. The verifier app exists for airlines but the system cannot be used in bars, restaurants, hotels and wherever else.

‘What we have is half a plan that has come very late and it does not look like it will deliver. It will neither provide health protections nor facilitate hospitality properly’. 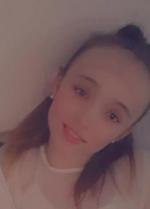