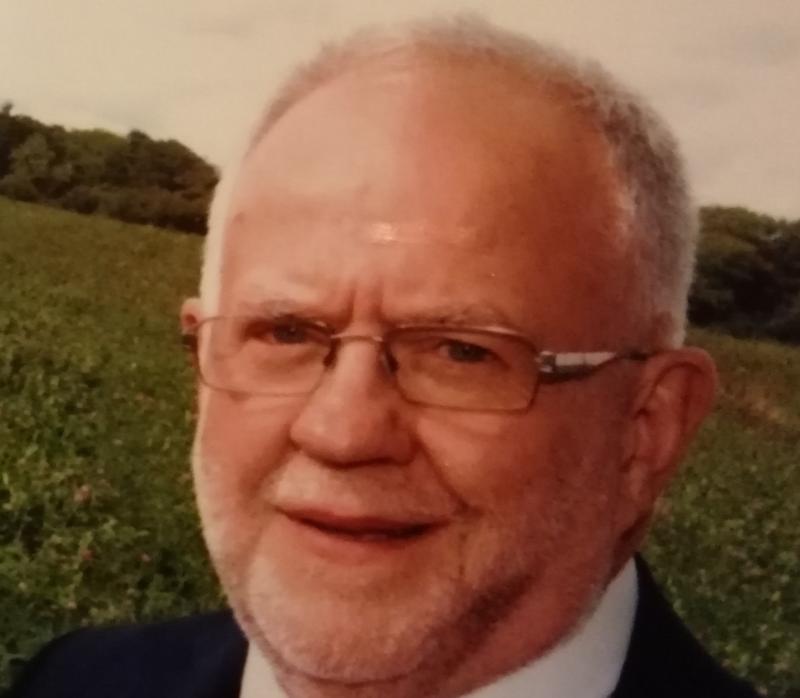 Tributes were paid to the late Councillor High Conlon at the July meeting of Louth County Council, with members from all parties paying their respects to the Dunleer man.

The Dunleer man was an Independent councillor for the Ardee Electoral district, having first run for the council in 1985 as a Fianna Fáil councillor.

He passed away in early July, with councillors across the political spectrum paying tribute to Cllr Conlon.

LCC Cathaoirleach Pio Smith paid tributes on behalf of the Labour Party, saying that it was a shock that he was now gone.

“He was a good politician,” said Cllr Smith, praising his ability to disagree with other councillors, but that they wouldn’t fall out over any disagreements.

“He was able to focus and keep going and to represent everyone in his constituency,” said Cllr Smith.

The Chief Executive, Joan Martin, paid tribute to Cllr Conlon on behalf of the staff of LCC, saying that it was great to see him return to the council after the 2019 local elections.

However, Mrs Martin said it was sad to see him pass away, as he was excited to be back working on the council.

Mrs Martin says that she regrets that their last meeting had a battle over zoning in Dunleer, but she said that Cllr Conlon was probably delighted that his last action was winning that battle.

Mrs Martin added that she had a huge admiration for Cllr Conlon and that the LCC Development Plan would be a part of his legacy.

Cllr Maeve Yore paid tributes on behalf of the Independents, saying that Cllr Conlon was a genuine, passionate and kind person.

“He has left a lasting legacy,” said Cllr Yore.

Cllr Paula Butterly, on behalf of Fine Gael, gave condolences to Cllr Conlon’s family, saying that he was dedicated to Dunleer and his family

According to Cllr Butterly, this dedication was seen by his appearances at LCC meetings while receiving treatment in hospital.

Cllr John Sheridan of Fianna Fáil said that Cllr Conlon was a determined and passionate councillor and that he always had good humour throughout his time on the council.

He said that Cllr Conlon would always argue his case for local projects with a passion.

Cllr McGeough said that both Ardee Municipal District and LCC are poorer for his loss.

A minutes silence was held in memory of Cllr Conlon after condolences were expressed by councillors, and the notice of a casual vacancy in the council was postponed until the September meeting.