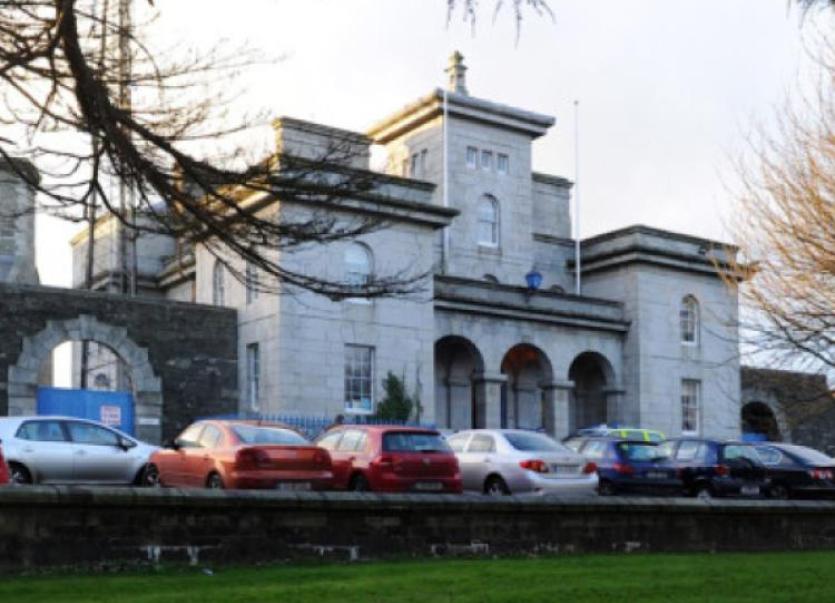 Concerns have been raised about the issue of “boy racers” in Cooley at a recent meeting of the Dundalk Joint Policing Committee, with a local councillor calling for something to be done before someone is hurt.

Sinn Féin’s Antóin Watters says that more needs to be done to tackle the issue of so-called “boy racers” in areas like Edentubber, with calls for more operations to stop them

Cllr Watters said that he had received a call from one local person, who was forced to wait for an hour as boys did donuts in their car at the bottom of the Edentubber road.

“To me, that’s totally unacceptable,” said Cllr Watters, saying that Gardaí need to work to tackle the problem.

“Every Thursday night or Sunday night we’re risking someone getting seriously hurt or injured.”

Cllr Watters acknowledged the work the Road Policing Unit had been doing and said that he hoped he would see a cross-border operation between the PSNI and Gardaí.

Chief Superintendent Christy Mangan said that the Gardaí have conducted operations to tackle the issue of boy racers on the border and that they are engaging with the PSNI.

He also added that the term “boy racers” was too kind to those who disrespect the rules of the road and who have no respect for the safety of other road users.

According to Garda Sergeant Liam Archbold, there are currently joint policing operations planned between the PSNI and the Gardaí to tackle criminals using the road network.

The operation will span the length of the border, stretching from Donegal to Louth.

Garda Sergeant Archbold also said that the operation would look at the issue of “boy racers”, and that it would be a high visibility operation using checkpoints during the day where there are high volumes of traffic.

According to Garda Sergeant Archbold, there will be plans in place to intercept those who try and avoid the checkpoint by turning around and driving away.