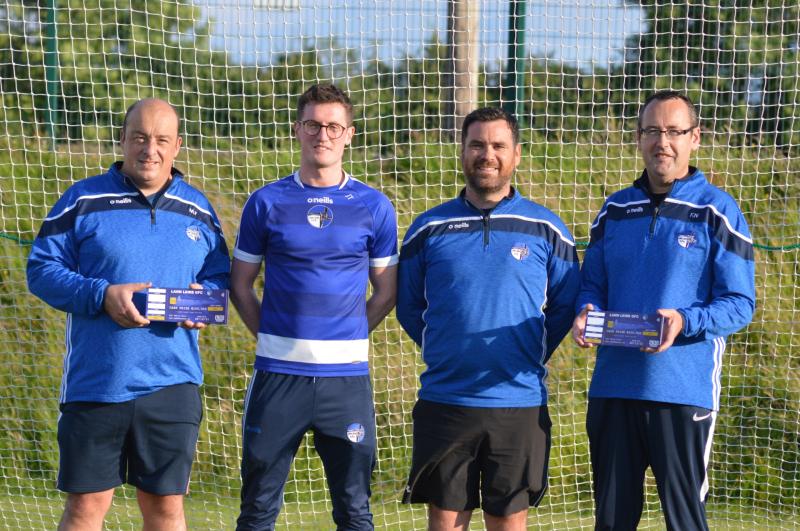 Dunleer GAA club Lannleire CPG is hosting a draw, with a top prize of €100,000, to raise money to further develop their GAA grounds at Shamrock Hill.

The club is planning on running a draw, with the aim of fundraising enough to develop a new Astroturf pitch and to extend the playing facilities on their grounds at Shamrock Hill.

According to the club, the new planned developments are necessary to cater for the increasing number of juvenile members, which has now exceeded 200.

The club, which was re-formed in 1952, provides coaching for both boys and girls from childhood to minor level.

Currently, at adult level, the team are competing in the Division 3A league and the Louth Junior Championship.

Alongside the main prize of €100,000, the club have said that there will be 25 other cash prizes, with the draw set to take place later this year on 30th December 2021.

Additional information can be found on www.landtheloot.ie.