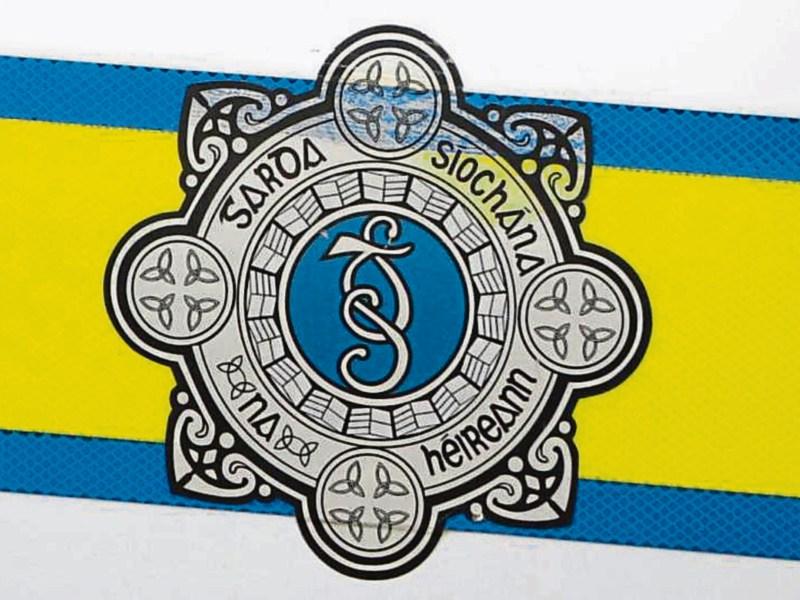 An Garda Síochána are aware of a number of fraudulent transactions targeting Agri businesses in recent weeks.

In one case the fraud involved an individual who contacted businesses to place an order of up to 80 rolls of silage wrap, which would equate to two pallets. The value of the products equated to between €6,000 and €7,000.

Payment is made over the phone with a credit card and a courier picked up the goods.

While the seller received payment the seller was later contacted by the bank to say the card used for the payment were cloned and they would take the money back, which left the seller down the cost of the goods.

Gardai  have identified other thefts committed in other counties. In May similar thefts occurred using cloned credit cards and as well as silage wrap some of the goods purchases included farm machinery.

On June 23, 2021 a second attempt was made to buy 80 rolls of Silage Wrap from an agri-business in Co Cavan. On this occasion Gardaí were present when the goods were collected and two individuals were arrested. They were taken to Cavan Garda Station and have been released without charge with a file going to the Director of Public Prosecutions.

• An Garda Síochána is appealing to all businesses and in particular those in the Agri-Business sector to remain vigilant to customers wishing to pay for substantial goods over the phone particularly if they are not familiar with the person.

• It is advisable for businesses to exercise due diligence in relation to taking card payments by phone that the card and cardholder are one in the same.

• Where a business has been the victim of such a crime they are asked to report any transactions which have been found to be fraudulent.

PHOTOS: Goodbye to Louth's Class of 2021

PHOTOS: Goodbye to Louth's Class of 2021