Panto coming to Dundalk cinema....Oh yes it does! 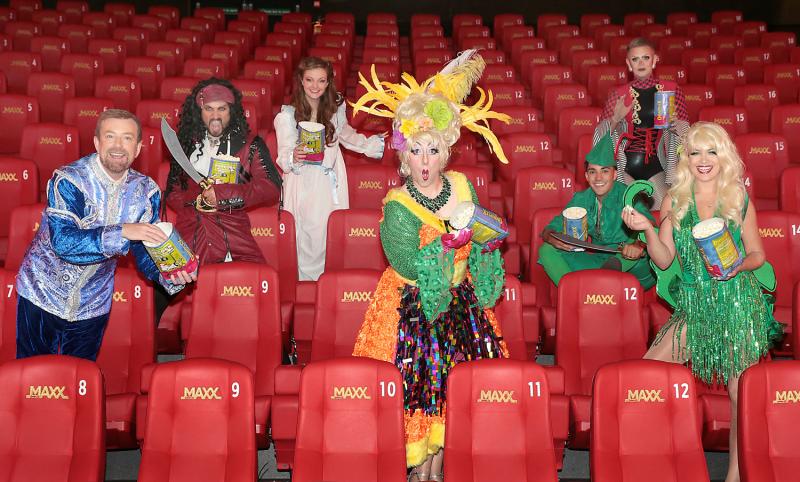 Peter Pan – the panto starring panto  favourites Alan Hughes, Rob Murphy and Jake Carter -  will fly onto the silver screen this July at the Omniplex Cinema in Dundalk.

In a first for this much-loved panto, audiences will not only have the chance to take a hilarious and magical journey to pantoland during the summer but also from the comfort of their cinema seat with popcorn in-hand.

Running from 9 July in the Omniplex Cinema in Dundalk and across the country tickets are on sale now.

The panto was lovingly filmed and plays out like a live show.

Directed by funnyman Simon Delaney and written by Karl Broderick, it combines the magic of panto with the immediacy and immersion of the huge cinema screens at Omniplex.

Sammy Sausages and Buffy are bigger than ever.

"Will my bum look big on that?", asks a nervous Buffy.

"I can't wait to see all the boys and girls and the mammys..but especially the daddies.

"They're usually in their Christmas jumpers, so I'm very excited to see them in their Summer attire."

Producer Karl Broderick said: "It's really a dream come true to see our panto in cinemas nationwide: reaching a wider audience than ever before.

"You get so much out of panto, even long after you've seen it and we are very proud that Omniplex Cinemas want to share our panto throughout Ireland".

Omniplex has a wide scope of safety measures in place including:

In-Cinema Seat Separation – 2 metre bubble around each cinema booking. Families and friends may sit beside each other up to a maximum of 5 guests.

Online Ticketing and Shop – tickets may be purchased online and pre-ordering of cinema treats online, for collection, is encouraged.

Limited capacity – maximum of 50 per screen, with social distancing also in place in foyers and toilets. 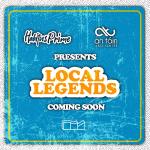