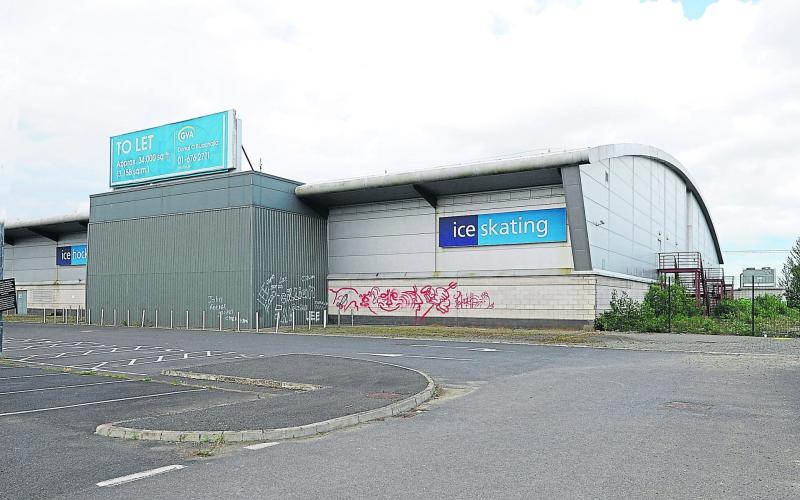 The Ice Dome, which is a part of the JJB site, has been vacant since it was bought by DKIT in 2014, having gone out of business in 2009.

According to Minister Harris, there was no grant aid provided to DKIT to purchase the site in 2014, by either the Department or the HEA.

“No specific Exchequer capital grant was provided by my Department or the Higher Education Authority (HEA) for the acquisition,” said Minister Harris, in response to a question by Louth Labour TD Ged Nash.

Current legislation requires that all Institutes of Technology who wish to purchase property must first have the permission of the HEA, which Minister Harris says was provided to DKIT in 2012, two years before the site was purchased.

Minister Harris also reiterated that the HEA have advised him that DKIT are currently seeking to secure a lease arrangement for the Dundalk Ice Dome, and that they are “proactively pursuing that course of action.”

Up until recently, DKIT were engaging with the Irish Ice Hockey Association (IIHA) surrounding a potential lease agreement for the Ice Dome facility.

However, the college rejected the sporting body in February after almost three years of negotiations.

According to IIHA President, Aaron Guli, the sporting group are not planning on taking this decision lying down, after the group said that they met all of DKIT’s lease requirements.
“We met every single one of their framework (heads of terms) over a three year period and they still stated that this wasn’t suitable,” said Guli.

“The question remains why it took three years for a simple lease and why it was not leased to us if we met the requirements they set.

“It is our position that they were negotiating in bad faith.”

The IIHA have said that they offered DKIT to pay €60,000 a year in rent for the facility, alongside a €400,000 investment to repair the derelict facility.

The Public Accounts Committee are currently investigating why the Ice Dome property is remaining vacant, with the Committee writing to DKIT to learn their stance on the situation.