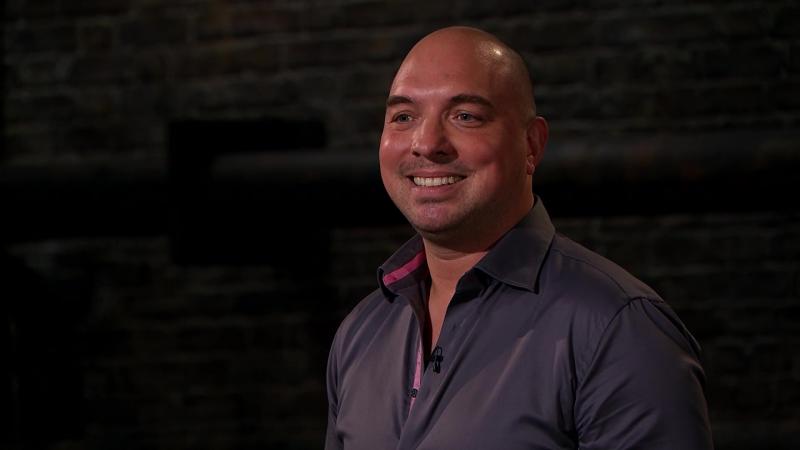 Darren Louet-Feisser in his appearance on Dragons Den

A local Dundalk inventor has scored a £50,000 investment from Dragons Den, after he appeared on the show to show off his line of innovative pet products

Darren Louet-Feisser, who’s from Blackrock, secured the £50,000 investment from Dragon Touker Suleyman in exchange for 35% equity in his company.

Mr Louet-Feisser brought over his line of pet products, with his star item being his Potty Mouth Pooper Scooper.

According to Mr Louet-Feisser, the idea for his product came when he saw his two eldest kids using a broken tennis ball to pick up snails in their back garden.

“I was sitting in the garden, drinking a glass of wine in my dressing gown and my two oldest kids were picking up snails with a tennis ball, broke [sic].”

Mr Louet-Feisser said that he jumped up and immediately set out to create the Potty Mouth Pooper Scooper. 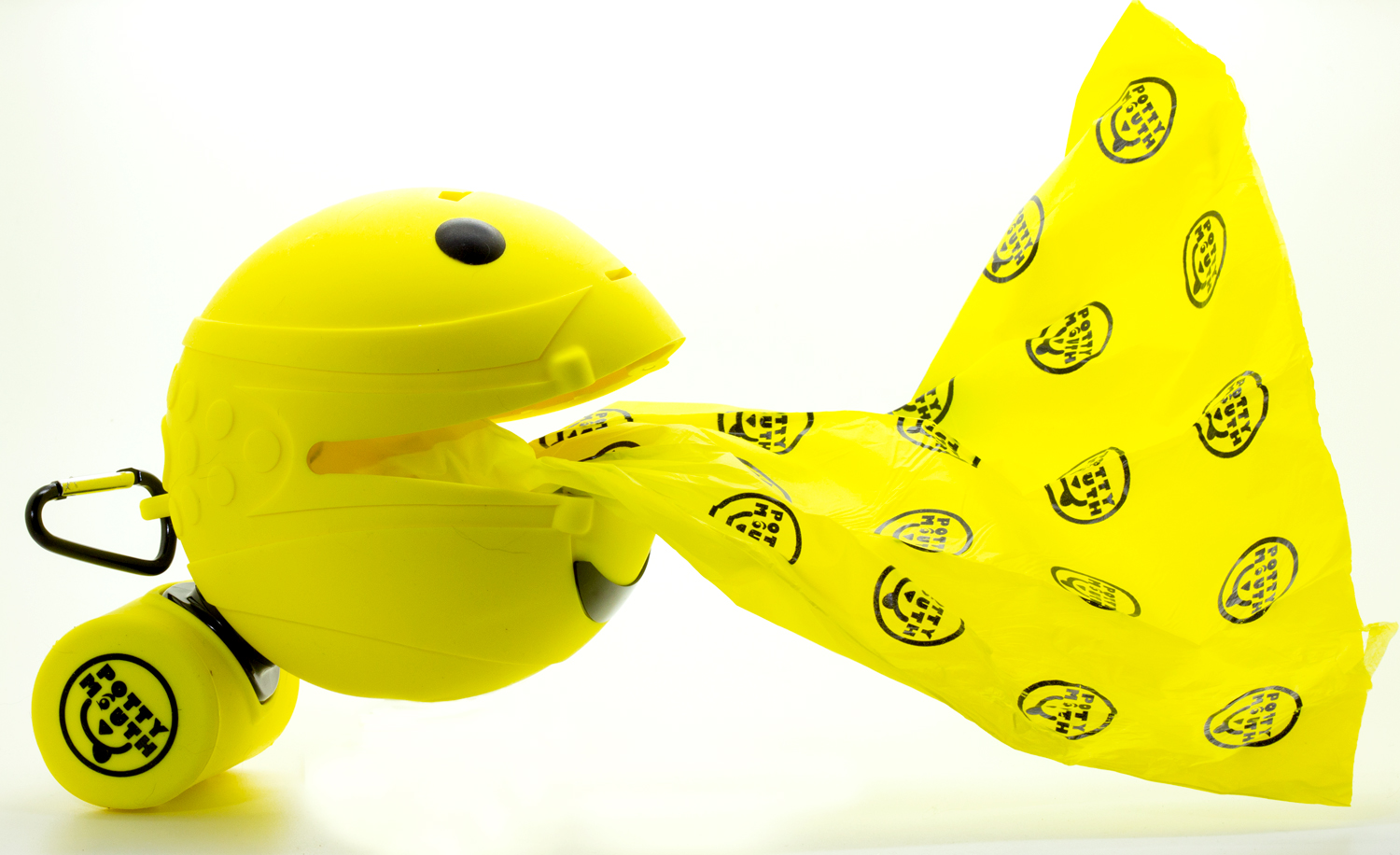 On the show, which aired on BBC One on Thursday, Mr Louet-Feisser was seeking to get £50,000 in exchange for 10% equity in his business.

Immediate reactions from some of the Dragons were good, with Mr Louet-Feisser’s background in product design impressing Peter Jones, especially when he mentioned he had worked on a product that had previously appeared on the show, Ladderail.

When asked about sales by Tej Lalvani, Mr Louet-Feisser revealed that he was currently working with one US-based distribution company and had sold approximately $40,000 worth of his product to the distributor.

Mr Suleyman was impressed with Mr Louet-Feisse’s work, seeking to offer him £50,000 for a share of 35% equity in his business.

Mr Suleyman said that he needed someone to work with who was experienced in designing products.

“What interests me is you. It’s the fact that you’ve got all of these ideas, I think combined, we could do something,” said Mr Suleyman.

“I could help you with your sourcing, distribution and all you’ve got to focus on is creating products.”

“I know what I can bring to the party, I could catapult this business.”

“We’ll take the pet market by storm,” said Mr Suleyman, to which Mr Louet-Feisser responded, “yeah, I think we could.”

Mr Louet-Feisser accepted Mr Suleyman’s offer, with an additional condition that if Mr Suleyman makes his £50,000 back within 18 months, his share of equity would drop to 30%.

Mr Jones praised Mr Louet-Feisser for his creativity with his products, but said that he wouldn’t be investing.

“You’re a really creative guy and well done for getting a great business for yourself, but it’s not something I’m gonna invest in today,” said Mr Jones.

According to Mr Louet-Feisser, waiting to get in to pitch to the Dragons was “nerve-wracking”

“I had practised my pitch several times on an empty wet and windy deck of the ferry over, trying to pick up dog poops as they rolled across a slippery deck.”

“You only have 1 chance to impress and no return if you mess up, but I was armed with an array of smiling potty mouth pooper scoopers and a backup of other products.”