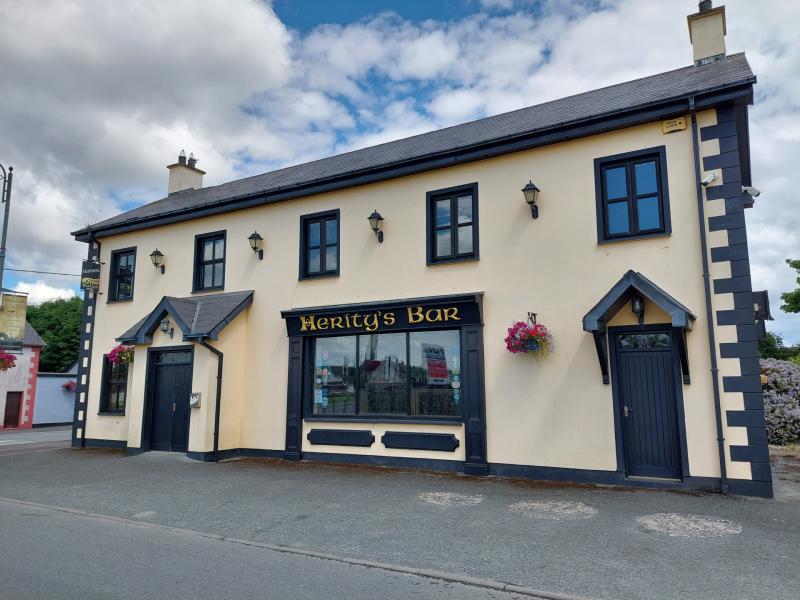 Pub owners in Louth have expressed concerns about the delayed reopening of indoor hospitality, as Government officials meet with industry bodies over vaccination passes for indoor dining.

Eoghan Herity, of Herity’s Bar in Dromiskin, says that he feels let down by the government with multiple delays to the reopening of indoor hospitality.

“Our core business, which is indoor hospitality, is being absolutely strangled,” said Mr Herity, saying that he wants to see some certainty sooner rather than later.

Currently, the government and officials are meeting with industry bodies like the Vintners and Restaurant’s Association of Ireland to discuss plans to allow those who have been vaccinated enter their premises.

In a statement, the Vintners Federation of Ireland (VFI) said that the proposed plan was “unworkable” and was unfair to publicans and their staff.

“The idea that only allowing the fully vaccinated into hospitality venues is highly problematic and probably unworkable for a number of reasons, not least how do publicans and their staff police such a policy?” said Padraig Cribben, Chief Executive of the VFI.

Mr Herity says while he is able to facilitate his customers outdoor, his primary business is based indoors inside his pub.

According to Mr Herity, his customers have enjoyed the outdoor experience, but are still saying that they prefer the usual indoor experience.

One of the concerns of Mr Herity is Ireland’s changeable weather, saying that a bad spell of bad weather could lead to closures.

Currently, the government are targeting the reopening of indoor hospitality for the 19th of June, after it was delayed from the 5th of June.