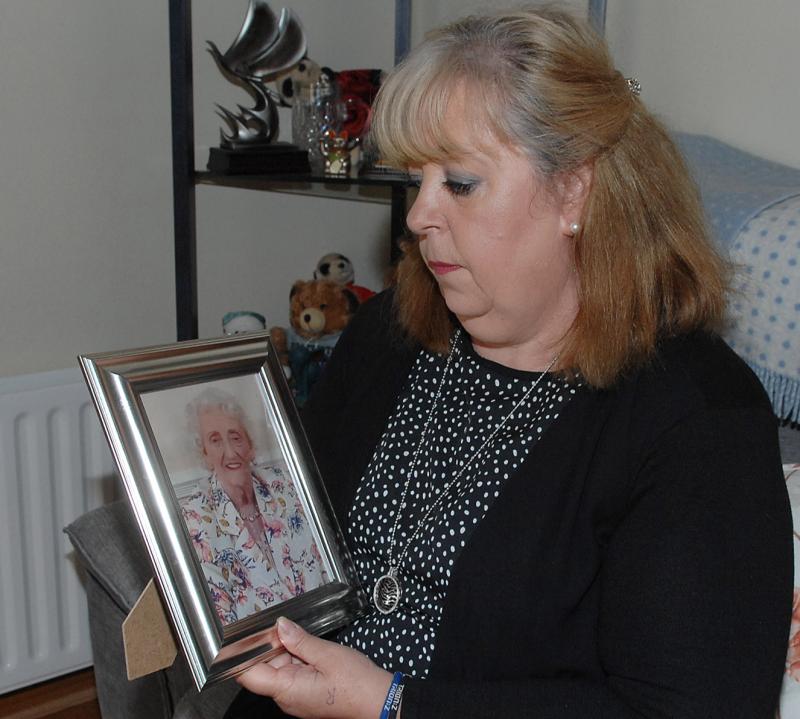 Louth County Councillors are seeking to create a memorial for those who died due to Covid-19 in the county, alongside holding a service to commemorate them.

Independent Councillor Maeve Yore tabled the proposal at last week’s meeting, saying that it would “acknowledge and commemorate” all those who passed away during the pandemic.

The proposal was widely welcomed by all in attendance at the meeting.

“2020 will be remembered as a year of mourning. Mourning the life we lived pre-Covid and mourning all the loved ones lost during Covid,” said Cllr Yore.

“I think it is important to remember all the citizens in our county who have passed in 2021 and show support to their family who didn’t get the chance to mourn their loved ones.”

At the meeting, Cllr Yore suggested a candlelit vigil at the council building alongside the installation of an eternal flame in the building.

However, Cllr Yore told the Democrat that she is open to other ideas, with suggestions like a mural being put forward by families of those who died due to Covid-19.

Loretta Gaughran, whose mother Lily McArdle passed away in Dealgan House, said that whatever memorial was created, that it needed to not only represent those who died due to Covid-19 but also reflect on the sacrifice of all others throughout the pandemic.

“It’s not only to those who have unfortunately died, but to recognise what everybody has gone through as a healing and a cathartic process and a reflection and acknowledgement of what has sadly occurred in the last 18 months,” said Mrs Gaughran.

“There’s not a person who hasn’t been affected.”

Laura Newberry, whose mother Sally McEneaney passed away in Dealgan House last year, suggested that a mural be painted akin to the National Covid Memorial Wall in London, where thousands of hearts were drawn on the wall, each one representing a person who died due to the virus.

Mrs Newberry said that it would be a good way to memorialise those who have died, with Dundalk being recognisable in recent years for the murals that are painted each year as part of the SEEK Contemporary Art Festival.

“A lot of people have died of the disease and I think it would be nice to have something to remember these people by,” said Mrs Newberry.

“We’ve lost decent people from the town from this horrible disease… I think most of the town would be behind it.”

Sonia Mullen, whose father Michael McGarrity passed away due to Covid, said that she thought a tree to symbolise “growth and renewal” would work well, while still triggering the memory of the pandemic.

Cllr Yore said that she hoped some kind of service could be conducted before the end of the year when more of the population would be vaccinated.

“Hopefully by year-end, we’ll be all vaccinated… Whenever it’s safe to do so,” said Cllr Yore.

Cllr Yore also added that those who died didn’t get the chance for a traditional send-off, with usual traditions like wakes having to be downsized due to ongoing Covid-19 restrictions.

“It’s been a desperate year for everybody. I know personally with people passing away, they haven’t had the send-off they deserve either,” said Cllr Yore.

“There’s been no wakes so there’s no way that they’re going to be commemorated or talked about.”

“That’s all part of the healing process in Ireland.”