The funding, from the Government's Shared Island Fund, will allow the project to be put out to tender 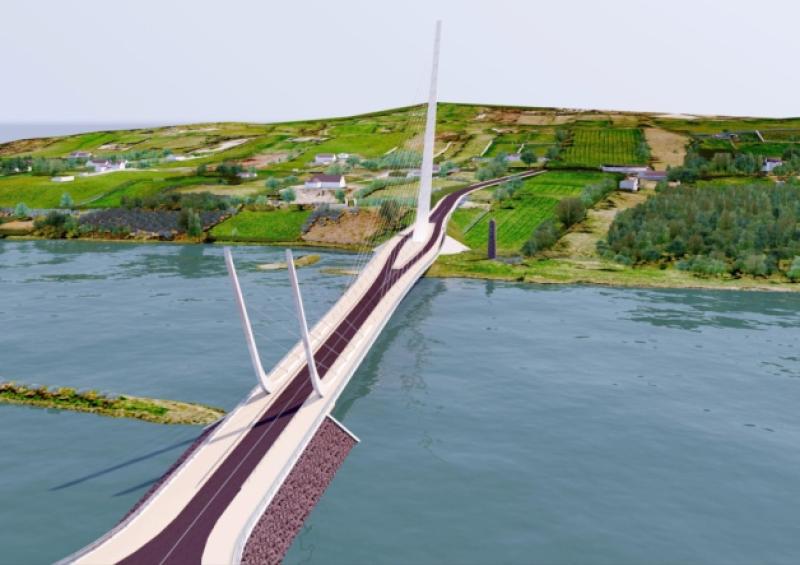 The funding, which comes from the Shared Island Fund, will be enough to put the project out to tender, with the announcement being made by Taoiseach Micheál Martin this morning.

Mr Martin also said that the bridge will help link both the Mourne Mountains and Cooley peninsula and provide tourism boosts in the east border region.

“The bridge will link the Mourne Mountains and Cooley peninsula, providing huge tourism and connectivity boosts in the east border region, and will act as a key enabler for improved cross-border active travel and recreation activities including the development of greenways, walking trails and park amenities,” said Mr Martin.

“The Narrow Water Bridge is a true all-island project, with strong cross-party political support North and South. It will open up new and exciting opportunities, with huge potential for the local and wider economy.”

The bridge will be the first to be built between Louth and Down, with construction expected to begin in 2023.

Additional funding is set to be provided for the project when final costs are determined.

Chief Executive of Louth County Council, Joan Martin said that the announcement is a culmination of decades of work and that she was delighted to see funding allocated.
“The bridge has always been a strategic infrastructure priority for the region, and will serve as a structural reminder of the importance of cross-border links,” said the Chief Executive.

“I am delighted that funding from the Shared Island Fund has been secured to bring the project to tender and I look forward to further developments over the coming months”.

According to the Department of An Taoiseach, further funding will also be allocated to the project when final costs are determined.

Housing Minister Darragh O’Brien said that the local authorities in the border region have played “a key role” in advocating for the construction of the Narrow Water Bridge.

“Louth County Council has been designated as the lead project promoter, and I know that they, together with their neighbours in Newry, Mourne and Down District Council and other stakeholders will work tirelessly to deliver the project over the coming years,” said Minister O’Brien.

Currently, planning permission is in place for a 280-metre bridge that can be used for both car and cycle traffic.

The bridge will connect the A2 Newry to Warrenpoint dual carriageway with the R173 Omeath.

Addiction support group based in Dundalk fears closure in July without €130,000 funding boost