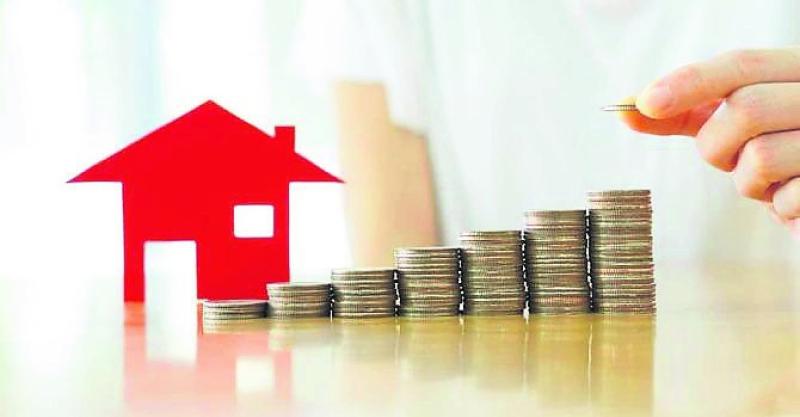 The average price of a house in Dundalk has risen by over €12,000 in the past year, according to new research by the Central Statistics Office (CSO).

This is an increase of 5.7 per cent, which is slightly higher than the annual change for other counties in the Mid East.

The total increase for the Mid-East, which includes Louth, Kildare, Meath and Wicklow, was 5.2 per cent.

According to other CSO data recently released, there were only 88 new build houses built in Dundalk during the first quarter of the year.

However, this may have been impacted due to Covid-19 restrictions around building sites.

The CSO has also published data on the type of people who are buying homes in Louth and where they are originally from. This data does not include whether they are a first-time buyer, however.

The Characteristics of Residential Property Purchasers 2010 - 2019 study shows that 71 per cent of people buying property in Louth are originally from Louth, which is the eight highest proportion in the country.

This compares to 25.1 per cent who are buying property in Louth but aren’t from the county.

Only 3.8 per cent of those buying houses in Louth are from outside Ireland, with the remaining percentage unknown.

For those buying houses in Dublin, 660 purchasers gave an address from Louth, compared to the highest, Kildare, at 2,260 purchasers.

Between 2010 and 2019, the median age of sole purchasers buying houses in Louth was 41, compared to joint purchasers at 38.

A majority of purchases during the same period were joint purchases, making up 57 per cent of the total house sales.