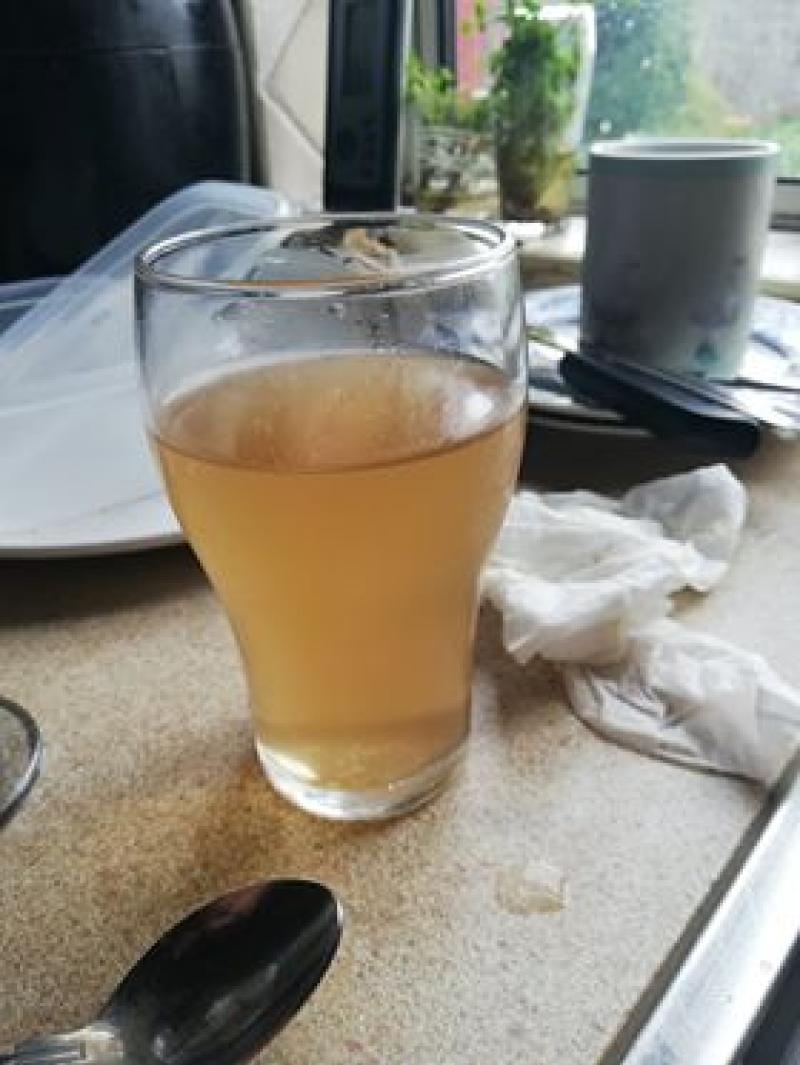 Sinn Féin Councillor Edel Corrigan has said she is still receiving complaints about discolouration in the water despite Irish Water having completed a ‘large burst’ large week.

Cllr Corrigan said:  “According to Irish Water, the ‘large burst’ forced sediment to be dislodged and it was carried through to customer’s taps but they also advised customers that this would clear by Saturday 12th June as the repair had taken place.

"This does not appear to be the case.

“It is simply not good enough to tell people to run their tap until it goes clear and not to drink it.

"Some people are reporting that the problem is prolonged and they are buying bottled water as they don’t have any confidence in the tap water.
“I will continue to press Irish Water on the issue and that it is resolved quickly.”