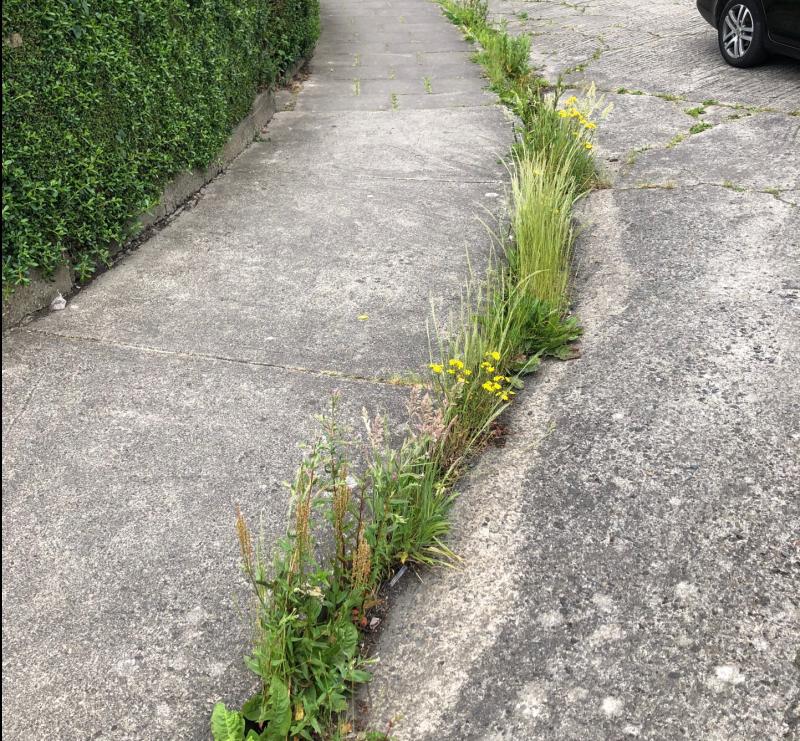 Councillor Seán Kelly has again raised the condition of local streets and how weeds and overgrowth are taking over.

Cllr Kelly commented: "This is becoming an annual problem and areas with no active CE scheme such as The Laurels, Philip Street, Oliver Plunkett Park and Culhane Street in turn become complete eyesores.

"I've again written to Louth County Council asking them to prioritise these areas over the next week or two for urgent maintenance works and that the road sweeper would actively cover the areas over the summer months to keep any overgrowth down.''

Council management have previously stated that due to Covid regulations that outdoor staff were not allowed to work.

Cllr Kelly asked that the Council consider redeploying some of its outdoor teams to cover the particularly bad areas around town and stop them becoming a problem year on year.

He commended the work of local residents in trying to keep their own areas clean and in particular Dundalk Tidy Towns who have playing an absolute blinder but that more support was necessary.