EXPLAINER: Everything thing you need to know about Ireland's solar eclipse this morning 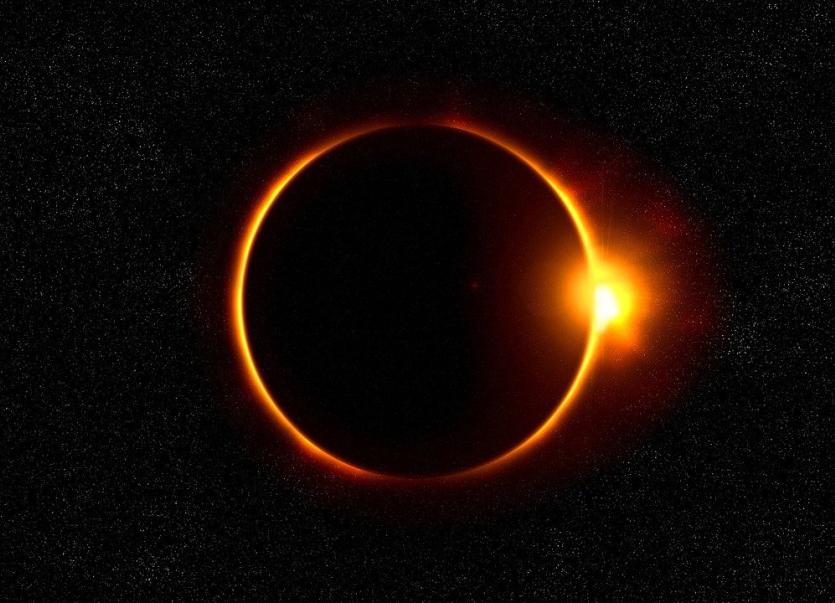 EXPLAINER: Everything thing you need to know about Ireland's solar eclipse on Thursday

Today, Thursday, June 10, Ireland will experience a partial solar eclipse, where the shadow of the moon will cover almost a third (29%) of the Sun.

This exciting cosmic event will start this morning and be visible until just after midday, when Moon the completes its passage in front of the Sun.

The Irish Solar Energy Association (ISEA) provided this useful information for all sky-gazers and amateur astrologists:

- The eclipse will be most pronounced in the North West of the country and will cover 29% of the surface of the sun.

- This type of eclipse is known as an annular eclipse and occurs when the Moon covers the Sun's centre but forms a “ring of fire” on its outer edge. However, this phenomenon will not be visible in Ireland.

- A total solar eclipse is rare in Ireland, last occurring in 1727. But younger people in Ireland today might see the next, due to occur in 2090.

- Safe viewing is essential, experts advise that you should never look directly at the Sun and never use any binoculars or telescopes. The only safe way to avoid permanent eye damage is to use specially designed eclipse glasses.

- With sun light dipping during the event Ireland may appear to enter a dusk-like state. This will of course impact on the quantity of solar energy captured in Ireland on eclipse day, highlighting the tremendous untapped potential of solar photovoltaic (PV) in Ireland.

Explaining this Conall Bolger, Chief Executive of the Irish Solar Energy Association said “If Ireland had grasped the opportunity of solar energy, and installed the 5,000MW of solar PV necessary to most effectively decarbonise our electricity supply, we’d miss more than 4,600 megawatt hours over the course of this eclipse.

"In about the time it takes to broadcast a football match, we would lose enough clean electricity to power more than 1,000 homes. Much like qualifying for future Euro tournaments, the opportunity is there if we grasp it.

“Irish householders, farmers and business owners can do their bit to help towards achieving Ireland’s solar energy goals by installing Solar PV panels on their homes, farms or business premises. Doing so, they are contributing to a greener future and reducing the costs of their own energy bills. There are various supports available for the installation of solar panels through the Sustainable Energy Authority of Ireland (SEAI) and the Department of Agriculture. We encourage all climate conscious citizens to consider doing their bit by installing Solar PV.”