There are currently 7,938 people in Louth accessing the PUP as of yesterday 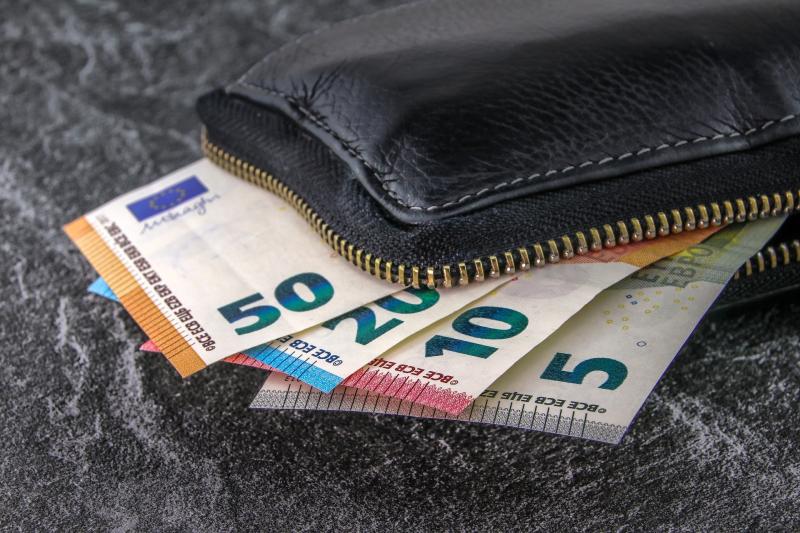 The number of people in Louth receiving the Pandemic Unemployment Payment has dropped by more than half since May 2020.

As of yesterday, there are 7,938 people in Louth receiving the PUP, according to figures released by the Department of Social Protection today.

This compares to 8,567 people who were on the PUP as of June 1st, which is a drop of 629 people who have since returned to work.

Current figures have dropped by over half since this time last year, where on May 4th 2020, there were 16,983 people on the PUP.

Social Protection Minister Heather Humphreys says that as the PUP is paid weekly in arrears, a drop in figures is likely to be seen next week as many in the hospitality industry have returned to work with outdoor dining now possible.

“Today’s figures are very encouraging. They show another sizeable weekly fall in the number of people receiving the PUP as our economy continues to recover and businesses re-open their doors,” said Minister Humphreys.

“As the PUP is paid a week in arrears, people who are returning to work this week will be reflected in next week’s figures.”

Nationwide, there are currently 285,265 people receiving the PUP, with a total payment of €84 million being made this week.

Minister Humphreys also said that current figures are the lowest since December 2020, with the number of people accessing the payment falling below 300,000 for the first time this year.

Under the Government stimulus package which was announced last week, the PUP is set to stop accepting new applicants from July, and will also begin to reduce the level of payment by €50 in September.

The entire payment is set to be abolished in February 2022.

Minister Humphreys said that as the country continues to reopen, she expects that more people will be returning to work and closing their PUP payments in the coming weeks and months.

“The re-opening of our society and economy is going well. As long as we continue to adhere to public health advice, I am confident we will continue to build on this strong progress over the summer months as more and more people return to work,” said Minister Humphreys.