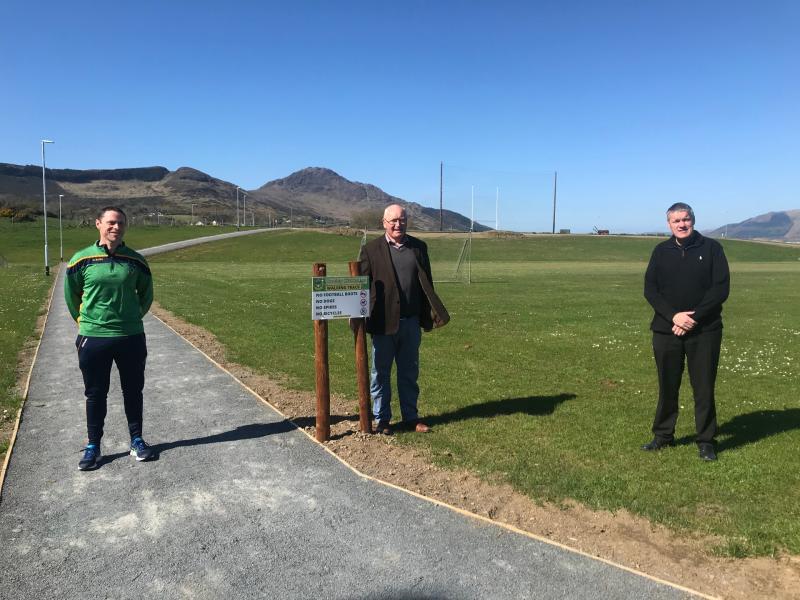 Councillor John Reilly has confirm that the Cooley Kickhams GFC has been approved by the Department of Rural and Community Development as a broadband connection point, subject to a site survey by NBI Ireland.

Cllr Reilly said: "If the site survey is successful hopefully the connection point can be in operation over the summer months.

"This will be a tremendous boost to the whole Cooley area going forward, it would be hoped that it will promote remote working and will help established a very badly needed digital hub in the Cooley area."

Cllr Reilly stated that the rural broadband issue has become a very important issue since the Covid pandemic .

"Going forward the way we work will be far more home or hub based", he said.

"The government have made enormous advances in the national broadband roll out  plan.

"It is important all areas have access to high speed broadband."

Cllr Reilly wishes to thank the minister for community and rural Development Heather Humphreys for all her help and assistance in picking Cooley as a proposed broadband connection point.

"Hopefully the minister will be in a position to visit Cooley as Covid restrictions ease off", he added.