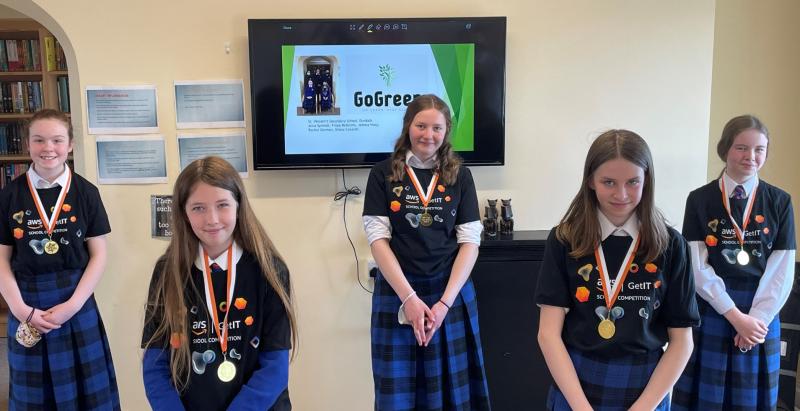 The group of five students won the runner up prize at the final of the AWS GetIT competition which took place last Wednesday for their app idea called Go Green which is an environmentally focused app.

It is aimed that the app would inform users of their nearest recycling centre locations, provide them with the latest environmental news, and ways they can act more sustainably in their daily lives.

"Huge congradulations to our first years who were the runners up in the AWS getIT competition.

"They were superb in the virtual final and we are so proud of them", it said on the Dundalk school's Facebook page.

AWS GetIT invited teams from different schools to participate in an app-building competition to solve real issues faced by their school or community.

During the last academic school year (2020/21), 38 schools in Ireland were invited to enter a competition to design an app that would help the school or their local community.

Despite the challenges brought on by the pandemic, AWS received almost 150 project submissions as part of the competition and all projects were reviewed by GetIT volunteers and ambassadors from various AWS and Amazon teams.

As part of AWS GetIT, students attended virtual digital skills boot camps where they learned about the different stages of developing software, including how to identify a target audience for their application, problem solving, brainstorming and research techniques, prototyping, and test and development.

Students spent time learning about Amazon’s working backwards approach to innovation and getting guidance from female leaders at AWS. AWS GetIT ambassadors and volunteers provided support, feedback and guidance on developing their application ideas in a fun and collaborative environment.

The programme also introduced students to the variety of roles available in technology to give them a sense of the different types of career paths open to them, to help them imagine what working in tech might be like, and to help them learn about the positive impact that women are having in the industry.

AWS shortlisted the top 10 teams who were invited to participate in the virtual semi-final.

From there, a group of six judges chose two teams to proceed onto the virtual final with the dundalk students from St Vincent's being one of the groups selected.

The winning entry, developed by students at Gaelcholaiste Luimnigh, Limerick City, Limerick is an app idea called Scan‘n’Go which allows users to scan an item of rubbish and tell you what bin the item needs to go in to – waste or recycling. 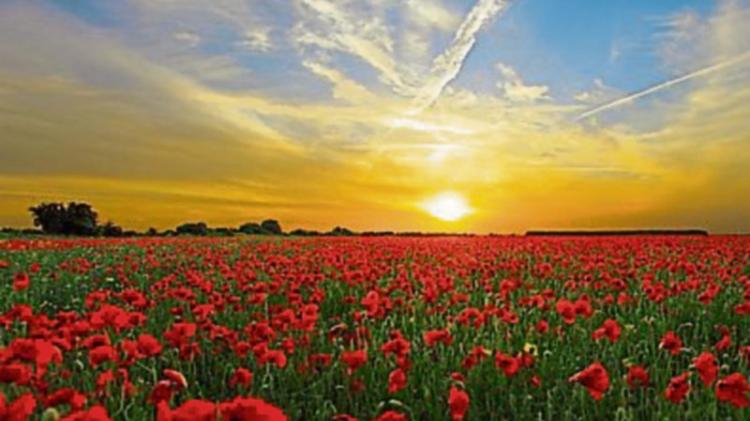