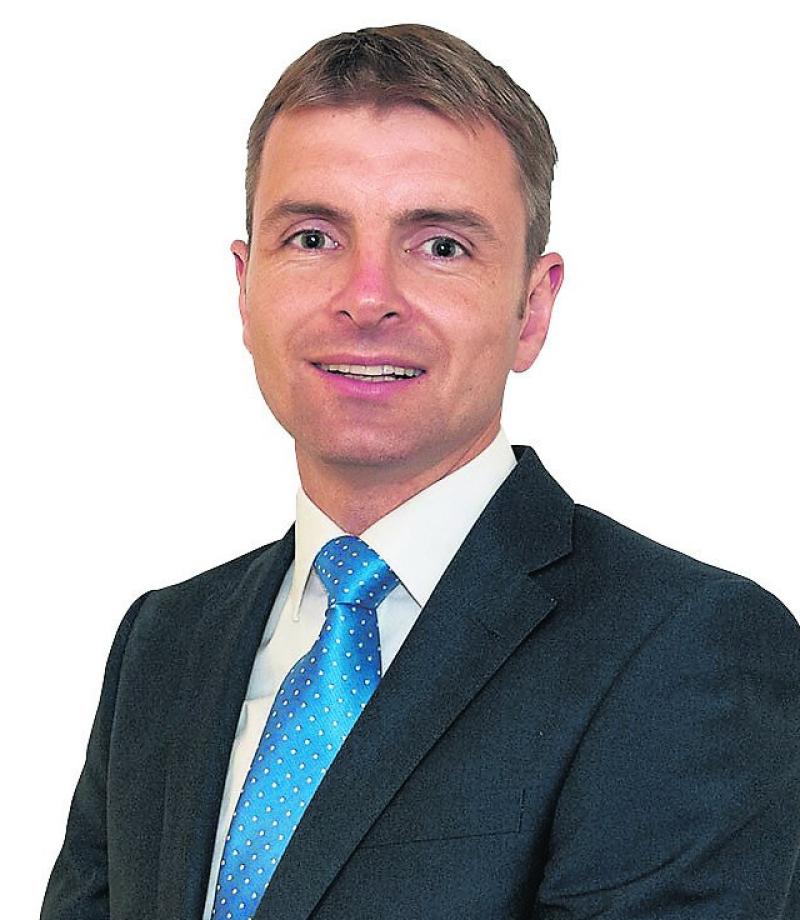 Dundalk TD Ruairí Ó Murchú has called on the government to consider creating capability for the state to “strike back” against hackers who attack Irish public systems.

The Sinn Féin TD for Louth was speaking following a meeting of a Joint Oireachtas Committee on Transport and Communications after the committee heard from experts in cybersecurity.

According to one expert, Pat Larkin, CEO of Ward Solutions, one of the best defences is to have the capability to strike back against hackers.

It comes as the HSE continue to work to restore IT systems in the wake of a devastating cyberattack that left most systems shut down.

Ó Murchú called for the government to increase funding to the National Cyber Security Centre from 5 million to 50 million a year after experts told the committee Ireland’s cybersecurity capabilities were under-resourced.

“‘From the comments of expert witnesses, it is clear that a much wider focus on the structure, governance, funding and resourcing of cybersecurity is now needed,” said Ó Murchú.

“There has been a more than 300% increase in cyber attacks on systems over the last year. Experts at the committee have said they were previously dealing with one attack a week on average, which has increased to one a day now, according to Minister Ossian Smyth.” he continued.

Ó Murchú also wants to see the States National Cyber Security Centre placed on a statutory footing and to be enshrined in legislation.

“They [the government] have to be creative and innovative when coming up with solutions and that includes thinking about counterstriking capacity.”

Ó Murchú also called for a security assessment of other key IT systems across the country, including the electricity grid and Irish banking services, to help identify and plug any weaknesses.