Vaccination delays for some people in Louth aged over 60 led to the belief they had been bypassed by the system, according to Sinn Féin TD Ruairí Ó Murchú.

The Dundalk deputy raised the issue during a debate in the Dáil last week.

He said: “A number of people in the Louth area contacted me because they were worried about vaccines.

“Generally, they were people in their early 60s who thought that they had been bypassed by the system.

“They contacted me and told me that they were particularly worried that they would be overlooked and would not get the vaccination. In fairness, the HSE was forthcoming with information”.

But despite the positive news, Deputy Ó Murchú said he wanted to know whether the State has ensured that “we have all the capacity and resources that will be required for when we receive an even bigger delivery of vaccines into this State?”

He said: “There is talk of considerable amounts, like 400,000 doses and more, being delivered each week in June.

“We must ensure, therefore, that, across the State, all the resources required in respect of vaccination staff, centres and supplies are in place.

“Obviously, we must ensure that we get the right supplies to the right areas.

“There are varying demographics, depending on the area of the State concerned. As I said, it is vital that this work is done”.

He raised the concerns around the supply of the Johnson and Johnson vaccine, which will be considerably less than anticipated. He said the EU Commission and the government need to engage with pharma companies to ensure supply is maximised.

He said: “I represent a Border constituency. There are issues around people accessing services in the North that still are not available in the South.

“We are worried about people making potentially long-term choices that may impact upon businesses that have already been put under severe pressure during the pandemic.

“We accept that we cannot open everything all at once. It must be done safely and securely. Precautions and health measures need to be considered.

“However, we do need to provide people with timelines, as far as possible,” he concluded. 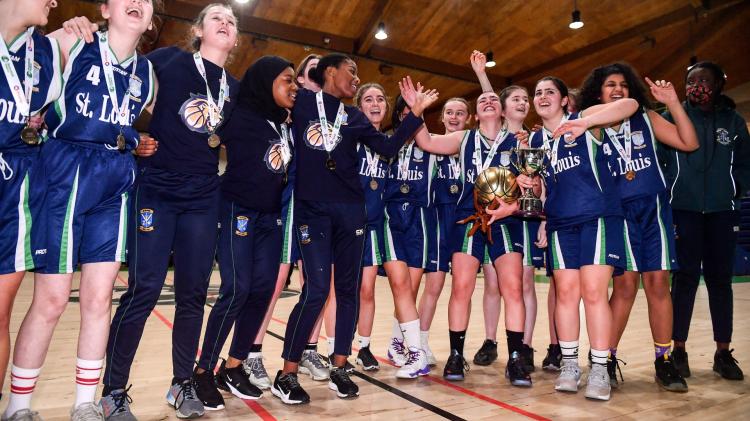