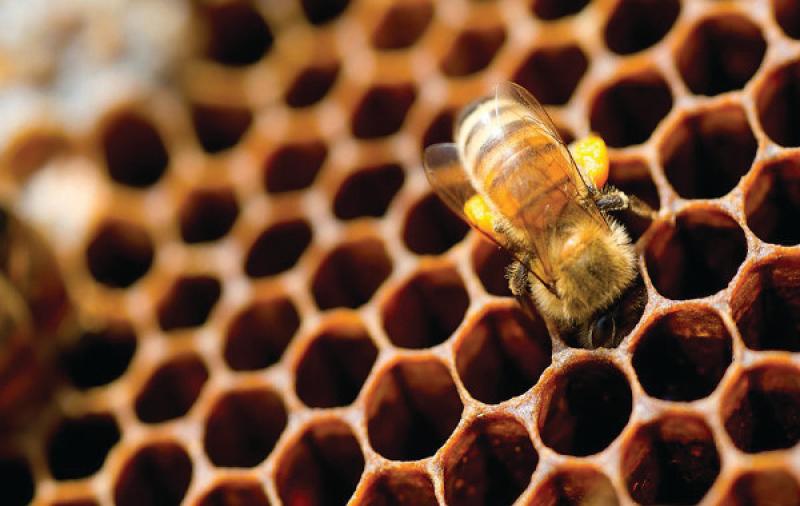 Louth Fianna Fáil Senator Erin McGreehan is calling for a ban on the import of honeybees to prevent the importation of diseases and parasites.

The Senator made her calls on International Bee Day on Thursday.

Senator McGreehan said: “International Bee Day calls for the protection of bees, it aims to highlight the integral role that bees play in our ecosystem.

"The greatest contribution of bees and other pollinators is that they pollinate nearly three quarters of the plants that produce 90% of the world's food.

“A third of the world's food production depends on bees, so we owe a lot to that little bee.

"We all agree that this micro species existence is reliant on its environment around them.

"It has taken billions of years for them to adapt to their environment. This is why native bees need native flora to thrive.”

“I have been asking the Department of Agriculture to ban the import of honeybees to prevent the importation of diseases and parasites.

"One of these is the ‘Small Hive Beetle’ that quickly colonises and destroys a honeybee colony. It is integral that we protect our native bee who has perfectly adapted to our environment where they will thrive.”

The Senator explained that the locally adapted honeybees have long been known by experienced beekeepers to consistently perform better than exotic imports.

This was confirmed in 2014 with the publishing of a substantial Europe-wide study aimed to identify how to optimise sustainable productivity.

Senator McGreehan added: “ The experts in this area, the bee keepers, both north and south, wish to stop the import - taking into consideration our All-Ireland Pollinator plan we should be progressing with banning the import of honeybees to protect the integrity of the native Irish bee.”