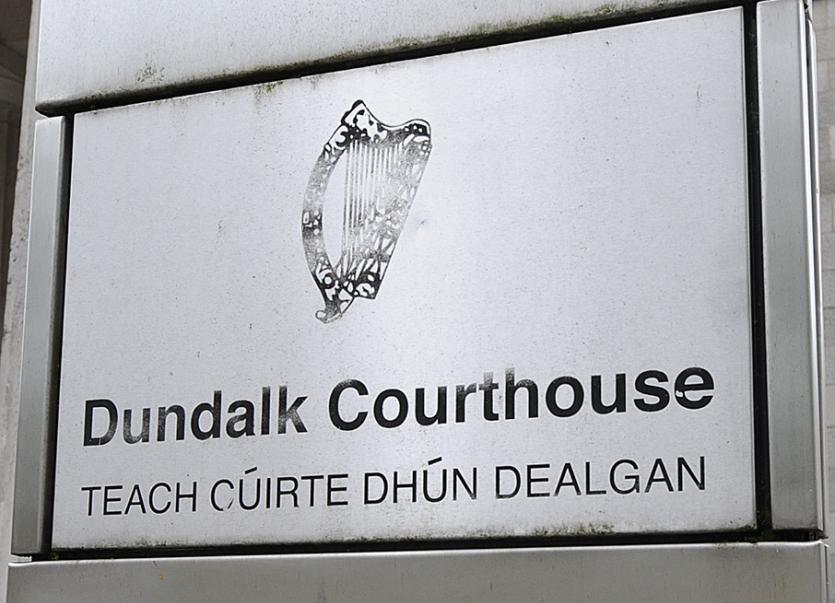 A former contestant on Channel 4’s ‘Big Brother’ was last week fined €250 for unlawful possession of a small amount of cannabis herb.

A plea of guilty was entered on behalf of Ciaron Austin Hill (30) of No Fixed Abode, Dundalk, in relation to an offence in Saltown, Dundalk on January 23rd last year.

Judge Eirinn McKiernan was told the value of the drugs in question was €5 and that the defendant had six previous convictions, including four for possession of drugs.

The Defence solicitor said his client, a former ‘Big Brother’contestant and a Music Technology graduate who is on social welfare, was not in court.